Following an appeal for information about a disturbance in Taunton last month, Avon and Somerset Police have identified the man in the CCTV image released.

A 31-year-old man suffered an injury to his face and he was taken to hospital for treatment during a disturbance involving a number of men.

“Enquiries are continuing into the public order incident in North Street/High Street, which happened in the early hours of Sunday 2 October” say Avon and Somerset Police.

Man charged in connection with robbery at jewellers in Wellington 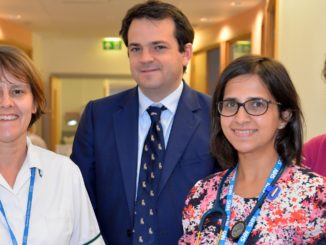