Avon and Somerset Police are appealing to the public for information regarding an assault in Taunton on Tuesday 6 September 2016.

The incident took place at approximately 21:30 outside a shop on East Reach, two men were assaulted by a group of three white men.

“The two victims, who are Russian, were standing outside a Polish shop located at the top of East Reach when the group of males walked past. Comments were made towards the two victims and one was then pushed. Further physical assaults occurred and the victims were also chased.

We believe this was a racially motivated assault, and I am keen to speak to anyone who might have information as to the identity of the three suspects. We won’t tolerate any kind of hate crime in Taunton – as the Beat Manager for the area, I want to make that very clear.

If you did witness the assault, or you have any information that could help is with our enquiries, I would be very grateful if you could get in touch.”

You can either call PC Mason on the 101 number or email him on the Avon and Somerset Police website www.avonandsomerset.police.uk  quoting URN: 5216223728

If you don’t want to speak to police directly, you can call the independent charity Crimestoppers on 0800 555 111. They never ask your name or trace your call and you could earn a cash reward. 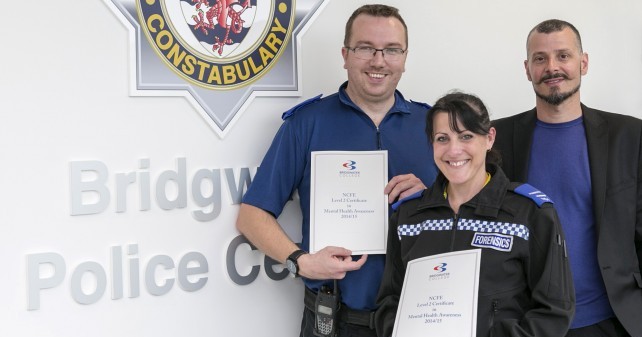 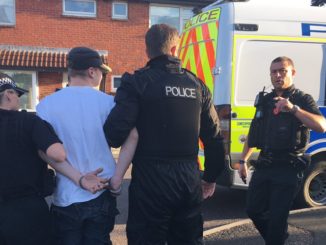 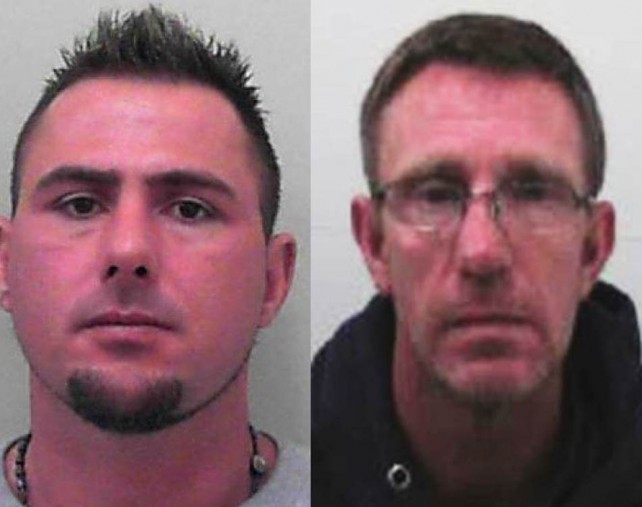 Somerset ‘career criminals’ sentenced to seven and a half years each