Avon and Somerset Police have charged a 31-year-old woman with murder following the death of a man in Taunton.

“Ratiuk is charged with murdering a 32-year-old man at a property in Bircham Road on Saturday.

A formal identification process has not yet been carried out but the victim is believed to be a Latvian national. His family have been located and informed.

A post-mortem examination was carried out yesterday and determined the cause of death as a single stab wound to the chest.” 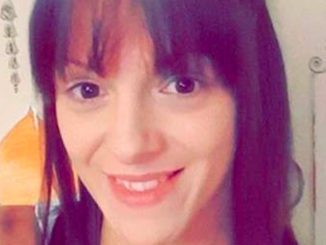