Trains are running normally between Exeter St Davids and Taunton as the disruption caused by flooding has now been resolved.

Passengers who have tickets dated for travel on Monday 21 November or Tuesday 22 November can use them today (Wednesday) or tomorrow (Thursday 24 November).

Trains between Exeter St Davids and Taunton are currently unable to run as heavy rain has flooded the railway at Cowley Bridge.

Great Western Railway are advising customers not to travel unless absolutely necessary.

At present, only very limited replacement road transport can be sourced.

Where possible Great Western Railway services between London Paddington and stations in Devon & Cornwall will be diverted via an alternative route where resources are available to do so.

There is currently no firm estimate as to when the line will reopen, however it is currently expected that disruption will continue until at least the end of the day tomorrow, Wednesday 23 November.

Flooding on New Road between North Curry and West Lyng. Approach with care.

The flood alert for the River Tone catchment is no longer in force.

Below is a list of roads in Taunton Deane affected by flooding as of this morning (Tuesday):

Comeytrowe Road both ways blocked due to flooding between Dipford Road and Queensway. The road is impassable

Drivers are urged to drive carefully this morning.

Railway lines are closed between Taunton and Exeter St Davids and are expected to reopen at 12:00 today (Tuesday).

Both flood warnings for the River Tone from Waterrow to Taunton and from Bathpool to Ham including Ruishton and Creech St Michael, riverside properties are no longer in force.

A flood alert remains in place for the River Tone catchment which states:

“Frequent showers are forecast during the morning and afternoon on Tuesday 22/11/2016.

The heavy rainfall has however passed out of the area and the situation is generally improving. 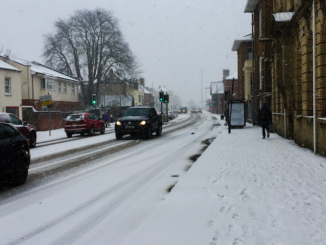 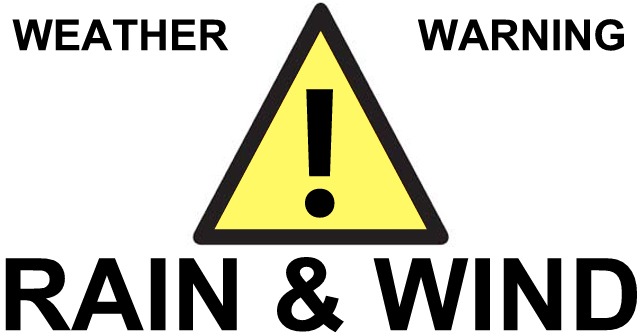