Peter Andre has revealed the name of his and Taunton’s Emily MacDonagh’s baby son.

“Theo it is then
Or
Theodore James Andre (a)

Theo it is then
Or
Theodore James Andre (a)

Before choosing a name, he told new! magazine:

“We’re nowhere near choosing a name yet, though.

We have so many we like, but every time we go to sat it, it doesn’t stick. I love names like Oscar and Arthur but Emily’s not so keen.

It’s hard to tell who he looks like, but he does look different to how Amelia did when she was born.

The couple, who are already parents to daughter Amelia, welcomed the birth of their second child last month.

TJ is a cool stage name haha RT @glenbrannan @MrPeterAndre TJ. Very cool. Iv got one of those. Congrats man. 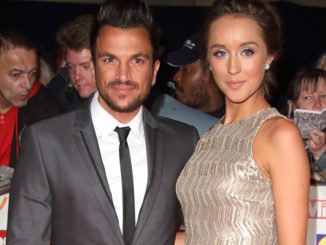 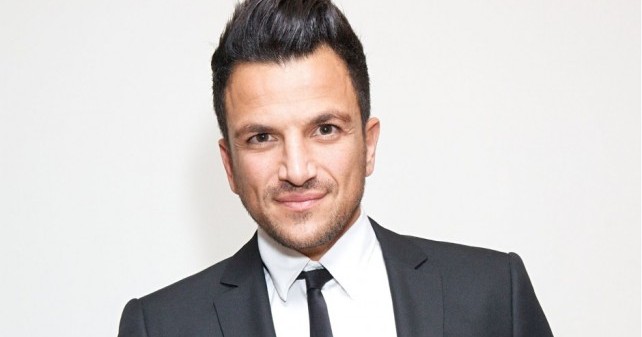 Peter Andre to open a chain of restaurants near Taunton?