Avon and Somerset Police are appealing for the public’s help to locate two wanted men.

Craig Starkey, 34, and Dean Hart, 27, are wanted in connection with a number of theft offences.

The men are believed to be travelling around the Somerset area but also have links to Weymouth, Liverpool and Southampton.

Hart is described as white, of skinny to medium build. He is around 5ft 10ins tall with tattoos down both of his arms. 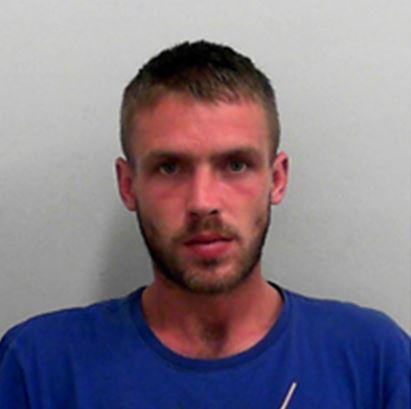 Starkey is described as white and of a heavier build. He is approximately 5ft 8ins tall and has a strong Liverpool accent. 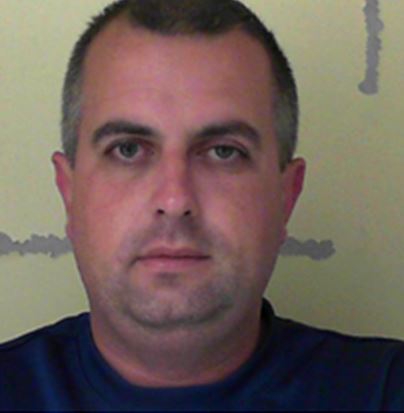 Anyone with information as to their whereabouts is asked to contact police immediately on 101 and quote crime reference number 5216233996 or 5216258792. Alternatively, information can be left anonymously with Crimestoppers on 0800 555 111. 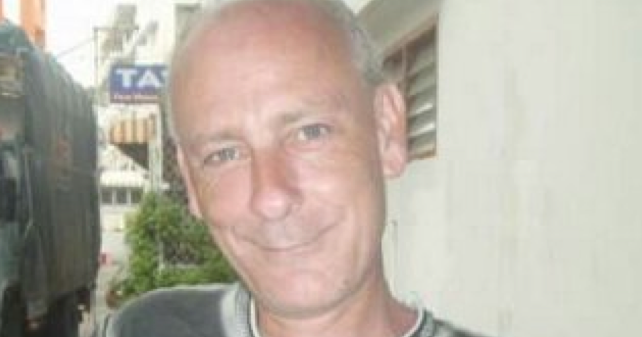 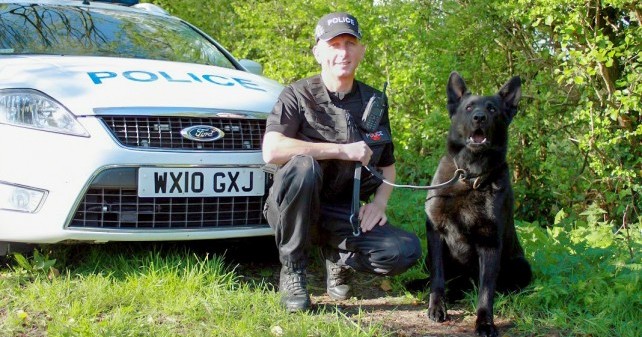