Avon and Somerset Police have released an image of a man they would like to speak to following an assault in Taunton.

The incident happened shortly after 04:00 outside Zinc nightclub in Bridge Street on Sunday 5 March.

A fight between three men was reported.

One of the men fell to the ground and was kicked by another while on the floor. He required treatment at the Musgrove Park Hospital for facial injuries.

“We have released the image of man, who was in the area at the time of the incident, who we believe, might have information to help our enquiries. 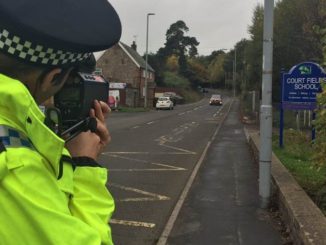