One fire appliance from Taunton was mobilised following a request from police to attend a two vehicle road traffic collison at A358 Cross Keys Roundabout, Norton Fitzwarren at 07:04 this morning (Thursday).

Fire crew confirmed no persons were trapped however the vehicle was reported to be smoking.

Shortly after arriving the fire crew made the vehicles and scene safe before leaving duty of care with the police.

Delays of 10-15 mins now being detected on sensors 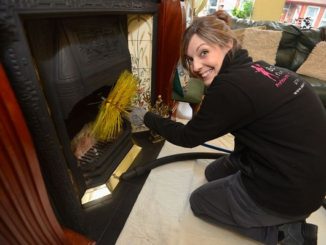 Got a Chimney? Get it swept!