Both shows are sold out

“We had pretty much sold out for both shows within an hour and a half of announcing the performance on social media – this is a new record for us.”

Michael McIntyre will be at The Brewhouse in Taunton for two nights in February next year.

He will be bringing some his new work to The Brewhouse stage and testing it’s hilarity out on Taunton.

Tickets for Michael McIntyre: Work in Progress on 12 February and 13 February can be purchased by visiting https://www.thebrewhouse.net/event/michael-mcintyre-work-in-progress/. 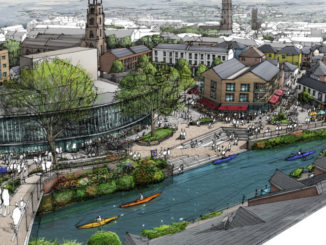 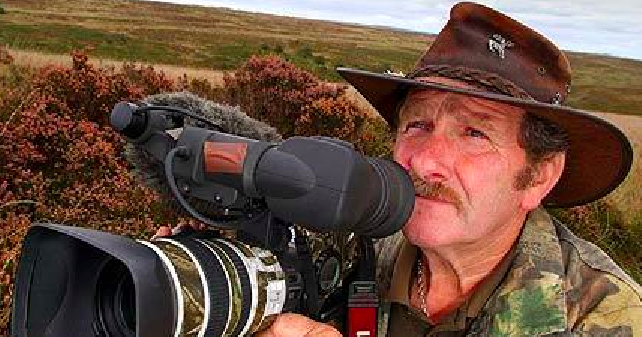 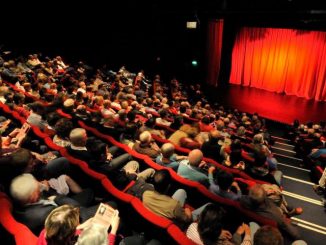