Police were called to reports of the body of a man at the side of the A358 between Hatch Beauchamp and Ashill at Stewley at about 23:40.

Ambulance were called and gave treatment to the man who was sadly declared dead at the scene.

Initial investigation suggests that the man has been in collision with a vehicle, which remained at the scene.

The vehicle was travelling north along the road in the Taunton direction when it was in collision with the pedestrian . It is believed that the dead man was in a group of four men who were walking along the road. He was walking away from the group of three.

Collision investigators were called and the road was closed to enable a detailed examination of the scene.

Enquiries into the incident are continuing.

The road was re-opened shortly before 06:00 this morning.

“We would like to hear from anyone who may have been driving along the A358 at the time of the incident who may have information to help our enquiries” said Avon and Somerset Police.

Man arrested in connection with violent incidents in Taunton area 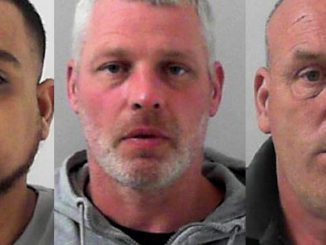