The family of 96-year-old Jim Booth – a veteran of the D-Day operation in World War Two – who was attacked and left with serious injuries following an incident at his Gypsy Lane home in Taunton on Wednesday, has released a statement.

“Our father is an exceptional person of whom we are all immensely proud. He is the head of the family, a dearly loved father to his four children and adored by his grandchildren and great grandchildren, to whom he’s simply known as ‘The Legend.’ He is, and always has been, our own family hero.

The police have worked tirelessly to track down the suspect of this vicious and cowardly attack and we are grateful to them for their thorough investigation and also for their support to the family throughout our ordeal.

We would also like to thank the staff at Musgrove Park Hospital, who treated our father on arrival and those who are now helping him to recover
“We recognise that the police and medical staff who have been involved have been deeply affected and we want to thank them, on our father’s behalf.

Countless friends, neighbours, members of the community and even strangers, have expressed their shock, incomprehension and outrage. We acknowledge and share those feelings.

However, our father is not easily defeated and he grows a little stronger each day. We are all now focused on the long process of recovery, which will be helped by the love and support of all those around him.

We would appreciate as a family, to be left alone by the media and given time during this healing process, enabling us to come to terms with what has happened over the past few days.” 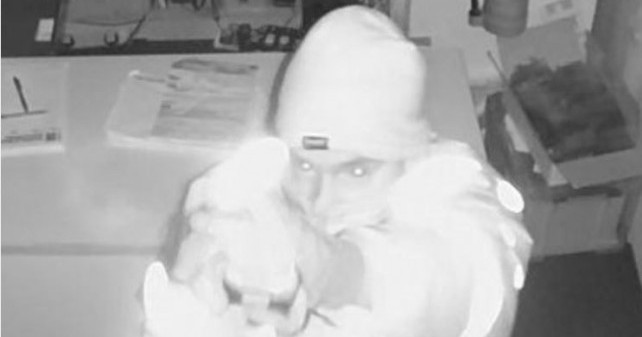 Police at Watchet train station after ‘suspect package’ is found