At the Butterfly Awards, the unit was praised for the care and compassion it shows to families dealing with the loss of their baby.

The awards were set up by Mel Scott, who spent three days at Musgrove’s Rowan Suite – part of the baby loss service – in 2009 after her son Finley was born stillborn.

Mel, from Bridgwater, expressed her heartfelt gratitude to the team and particularly to Keiley Tuck, Musgrove’s bereavement midwife at the awards ceremony on 14 October.

“The awards are a way to recognise some of the good work that goes on in places such as Musgrove because it is often hidden.

It’s so important to have a space like the Rowan Suite away from the rest of the maternity unit.

I’ve wanted to recognise the team for the past eight years because of the brilliant care I had and I’m glad I could give them this award.”

The accolade came as the unit was also nominated for the Best Hospital Bereavement Service award by Vicki Dingwall from Bridgwater who lost her baby son at 32 weeks in February.

Although the unit didn’t win this category, staff were delighted with their special recognition.

“It was so lovely to have been nominated because the fact that someone took the time to suggest us especially after losing their baby is just so humbling.

There were a lot of tears on the night. It wasn’t until midway through listening to Mel talk that it twigged she was talking about me and Musgrove.

We have an amazing team here and it’s great to see the work they do recognised and that Mel has set up these awards because she wants everyone going through a similar situation to have that kind of care that was available to her.”

After the loss of her son, Mel went on to set up charity Towards Tomorrow Together, and has kept in touch with Keiley and the hospital through her work.

As part of her charity’s work, Mel donates Butterfly Boxes to hospitals to give to families who have lost a child.

The boxes contain thoughtful keepsakes including a clay kit for taking hand/footprints, a blanket and little bracelets.

“I had no idea that you could you lose a baby at the end of pregnancy. But I went in for an emergency caesarean and I woke up to the news that Finley had died” Mel added.

“We were really blessed to be able to spend time with Finley in the Rowan Suite where we made memories with him.

It was the care that the midwives took. Every time Keiley came in to see us she suggested something that we could do to create a memory.

There’s lot of special moments in that time.

Keiley stayed with us until after her shift to get me ready for going home. She suggested that I give Finley a kiss which was something that hadn’t occurred to me.

We wouldn’t have had those memories if it wasn’t for Keiley and Musgrove Park Hospital and my advice to anyone going through this situation is something that Keiley said to me which was: ‘you only have a few days to create a lifetime of memories’.” 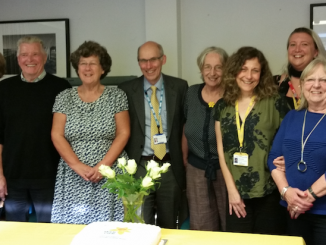 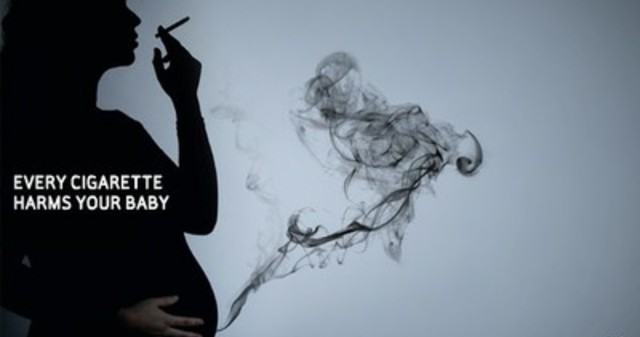