Avon and Somerset Police are appealing for the public’s help after a woman was assaulted in Taunton.

Police would like to trace a cyclist and car driver who may have witnessed the incident, which happened at about 06:35 on Tuesday 19 December in St James Street.

The victim was approached by the suspect, a man, who spoke to her before assaulting her, leaving her with a swollen lip and nosebleed.

Police believe that a cyclist and motorist may have passed the area, where the incident occurred, who might have useful information to help with theit enquiries.

A 53-year-old man has been arrested in connection with the incident and remains in police custody. 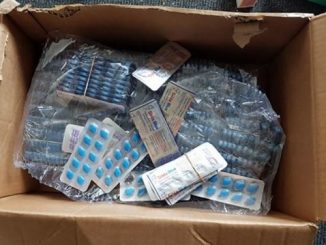