A senior consultant at Musgrove Park Hospital’s emergency department has been awarded an OBE for his services to emergency medicine as president of the Royal College of Emergency Medicine.

Dr Clifford Mann, who has worked at Musgrove as a consultant since 1999, said he was ‘delighted’ to have been named in the Queen’s New Year’s Honours List.

Dr Mann has held a number of roles which have seen changes in the way emergency medicine is delivered, not just at Musgrove but on a national level.

It includes improving the training for doctors looking to begin their career in emergency medicine and creating an emergency hub where A&E is ‘not the centre for anything and everything’.

“It was definitely a surprise to be named in the list. I finished as president 15 months ago so it was a shock.

I was particularly pleased it was for services to emergency medicine“

I hope this will also be seen as a reflection on all the people that have helped me during my various roles and in particular all the people at Musgrove.

Here at Musgrove there has been a really proactive approach to the emergency department in the last 10 years and I think we are really ahead of the game compared to other areas in the region.

I would hope people recognise you don’t just do this work yourself, you have to have the support and involvement from colleagues and I have been lucky to have been supported by managerial and clinical colleagues both here at Musgrove and at the college.”

He began his career in medicine in 1986 having trained at Charing Cross and Westminster in London and worked in Portsmouth, Plymouth, New Zealand and Australia before joining Musgrove.

During his 19 years here as consultant, Dr Mann has also served as the clinical service lead and has helped to increase the number of consultants and shaped the department itself, with more areas to see patients in the emergency department.

“Some of the most important work I’ve done has been with colleagues here at Musgrove.

We now have nine consultants in the emergency department compared with the two when I started and we now have 24 hour senior cover,” he said.

This of course has mirrored changing needs – we now see over 68,000 patients per year.”

As the training programme director and then head of the school of postgraduate medicine at Severn Deanery, Dr Mann oversaw an increase in the number of trainees in emergency medicine, with many now employed in emergency departments here in the South West.

As President of the Royal College of Emergency Medicine, he helped to get the voice of emergency departments heard.

“Until relatively recently people just thought A&E was a place staffed by various doctors on various rotations and didn’t understand that to function properly it must be staffed by doctors who are fully trained in the specialty of emergency medicine.

There are so many challenges for emergency departments and in 2014 we created the STEP campaign to highlight and summarise the changes needed.

“The S stands for safe and sustainable staffing levels, the T for tariffs, so looking at changing the ways hospitals are paid for providing acute care and the contracts for the staff they employ in emergency departments, the E is for ‘exit block’ ensuring patient who require a hospital bed are not waiting in the ED for the bed and the P for primary care facilities co-located with the emergency department.”

This fourth step is something Dr Mann has continued to champion in his current role as the national clinical advisor for A&E to NHS England – which he does alongside his continued work as a consultant at Musgrove.

For the last year, he has been developing the concept of an A&E Hub and pushing this model across England where the emergency department is one part but not the only part.

Clifford lives in Taunton with his wife who is an emergency physician at Musgrove, and their two children. 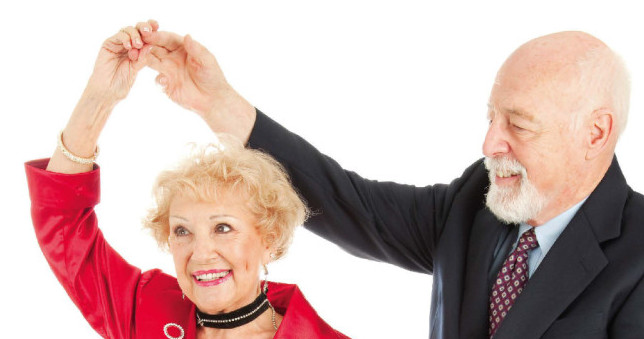 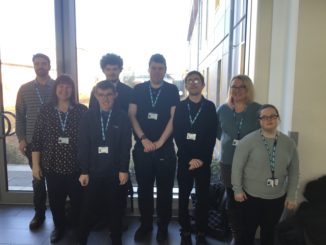 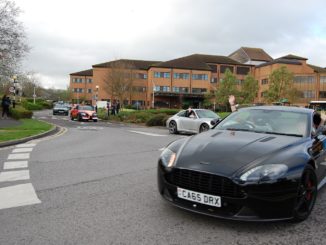 Supercars stop off at Musgrove to raise awareness of bowel cancer