More than 100 people have already put forward nominations for this year’s Be Proud Awards, recognising those who go above and beyond in policing.

With less than seven days left until the closing date, make sure your local neighbourhood officer, response officer, special constable, police staff member, investigator, volunteer or policing team is in with a chance of picking up an award at this year’s ceremony in May.

Police and Crime Commissioner Sue Mountstevens said: “I am delighted that so many of you have taken the time to submit a nomination, as we know it will mean a lot to those you have nominated.  The entries we have already received highlight the life-changing actions of officers, the dedication of our members of staff, the selfless nature of special and volunteers and the problem-solving ways of our many policing teams.

“There is still time to recognise a member of the Constabulary who has made a difference to you, so please keep those nominations coming in.”

To nominate visit beproudawards.com – the closing date is January 27.

Last year’s Be Proud Award winner for Special Constable of the Year, Simon Bale MBE said: “As an award winner I know how valuable this recognition is and helps to serve as an example to our colleagues to take pride in what we do twenty-four hours a day, every day.  Nominate someone who demonstrates the best in policing, in your area, so we can say thank you for what they do and the contribution they make.”

After the nomination closing date an independent panel will select winners and an awards ceremony will be held on Thursday, May 17 at Cadbury House Hotel where an overall force winner for each category will be announced. 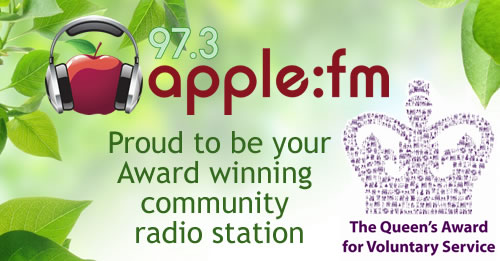