Every day nine women in the UK are diagnosed with cervical cancer and two women will lose their lives to the disease. Cervical cancer is the most common cancer in women under 35 but is largely preventable thanks to cervical screening and the HPV vaccination programme.

Latest data for the South West, covering July-September 2017, shows that nearly 34,000 women out of 115,000 aged 25-29 had not responded to their screening invitations (see table below for breakdown by local authority area).

The number of women dying from cervical cancer has halved over the past 28 years as a result of the NHS screening programme as well as improvements in treatment.

NHS England and Public Health England are supporting Cervical Cancer Prevention Week which runs from 22-28 January. The week aims to raise awareness of the importance of cervical screening and its role in preventing cancer, as well as encouraging women to go for their screening test when invited.

Dr Julie Yates, Lead Consultant for Screening and Immunisation for NHS England and Public Health England in the South West, said: “We have noticed a fall in attendance of younger women over the past few years, and are concerned that this trend may increase due to misunderstanding of the level of protection that the HPV vaccination offers.

“The first girls who were vaccinated against HPV are now eligible for screening as they reach their 25th birthday. Although they are protected against the two most-common HPV types that cause 70% of cervical cancers, the risk is not completely eliminated and screening is still an important part of preventing cancer.

“It’s really important for women to understand the importance of attending cervical screening when they receive a letter from their GP as it can detect pre-cancer abnormalities, which, if left untreated, may develop into cancer. Screening is for people without symptoms as a preventative measure.

“The screening test is relatively simple, takes about five minutes and is performed by the practice nurse at your GP surgery. 95% of results will be normal and of those that aren’t, the vast majority can be treated very easily and will never develop into cancer.

“I urge women who may have received a letter and decided not to attend to reconsider and make an appointment – it really is very quick, it could prevent you needing more invasive treatment later on and could ultimately save your life.”

Women can reduce their risk of cervical cancer by

 Practising safe sex. Condoms can help reduce the risk of being infected with HPV.

 Not smoking. The risk of developing cervical cancer if you don’t smoke is, on average, half that of a woman who does.

 Attending cervical screening when invited. This can help to find cervical abnormalities and HPV infections before they are able to develop into cervical cancer.

 Getting the HPV vaccination if you are eligible (for girls at school in Year 8). This will protect you from the high-risk HPV types 16 and 18 that cause 70% off all cervical cancers. 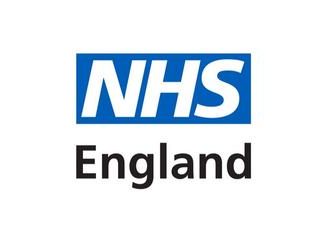 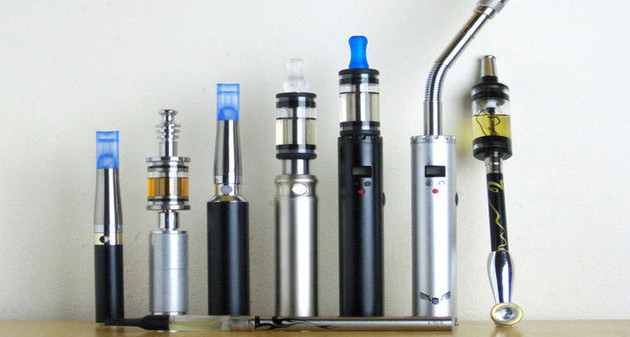 Have your say on improving air quality