Avon and Somerset Police are appealing for witnesses after a 23-year-old man was raped by another man in Taunton.

“We’d like to speak to anyone who was in Winchester Street between the timeframe given, who may have seen or heard something suspicious or unusual.

Specifically we want to identify two members of the public who we believe spoke to the victim.

One man gave him directions to the nearby cricket club, while a second man tried to help him, as he had his belongings scattered around him on the ground. Are either of these men you?

We’re fully supporting the victim and making sure he has access to any support he may need.”

If you don’t want to speak to the police, you can call the independent charity Crimestoppers on 0800 555 111, or give information 100 per cent anonymously online at www.crimestoppers-uk.org 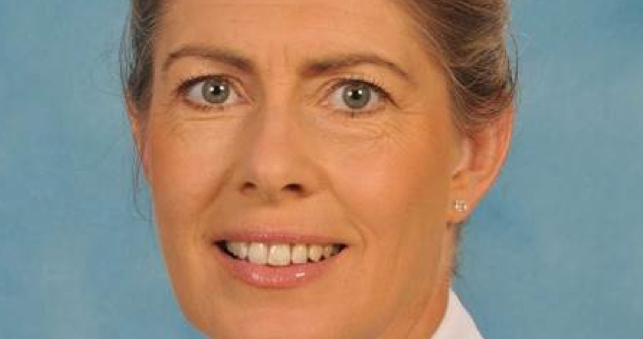 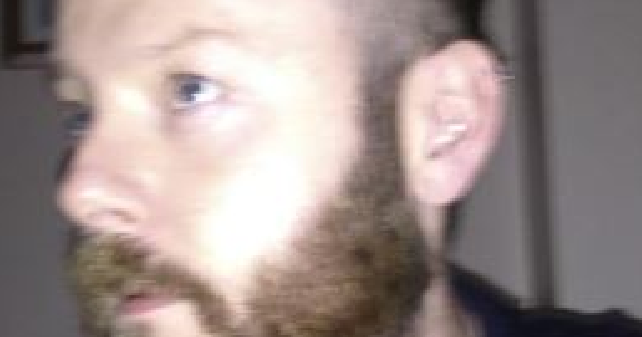