A man has appeared before Taunton Magistrates’ Court charged with sexual assaults on women and girls which took place on the number 21 bus travelling between Bridgwater and Taunton.

The 65-year-old man faced three charges relating to incidents on 19 March, 9 April and 10 April when he appeared in court on Monday 16 April. He was remanded in custody pending an appearance at Taunton Crown Court on Tuesday 15 May.

Investigators continue to appeal for witnesses to any of these incidents. Anyone with information which could help is asked to get in touch through www.avonandsomerset.police.uk/contact, or by calling 101, quoting reference 5218075513. 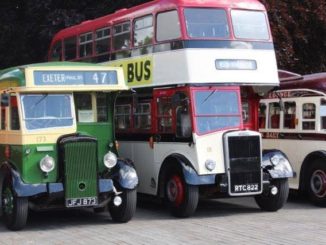