A 27-year-old man has been given a suspended jail sentence after he carried out a dangerous overtaking manoeuvre resulting in a serious collision.

Jamie Gardner, of Great Oaks Close, Bridgwater, carried out the overtaking manoeuvre on the A372 Westonzoyland Road, at about 07:15 on Wednesday 22 November. 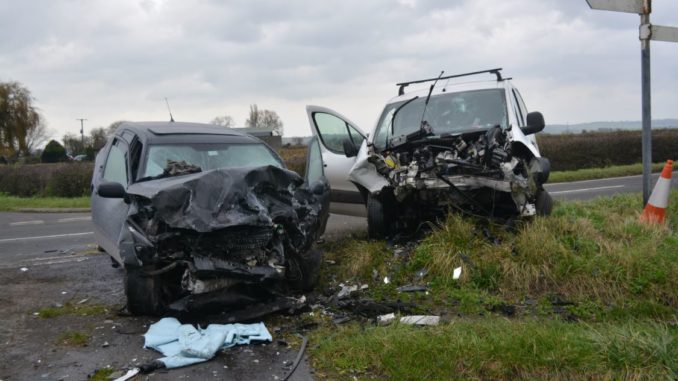 Gardner, who was driving his Lexus IS200, was unable to complete the manoeuvre and collided head-on with a Citroen Berlingo van being driven in the opposite direction.

The Lexus caught fire and Gardner had to be rescued from the vehicle by members of the public who stopped to help. He was taken by air ambulance to Southmead Hospital with a life-threatening head injury.

The driver of the van, a 51-year-old man, was badly injured after building material in his van bent his seat forward as a result of the impact.

He was helped out of his van by other motorists before being taken to Musgrove Park Hospital.

Gardner was sentenced at Taunton Magistrates’ Court yesterday to a four-month prison sentence, suspended for one year, after admitting a charge of dangerous driving.

He was also disqualified from driving for 18 months, following which he’ll have to take an extended driving test to get his licence back. In addition he was given a four-month electronic tagging requirement and was ordered to pay a £115 victim surcharge and £85 costs. 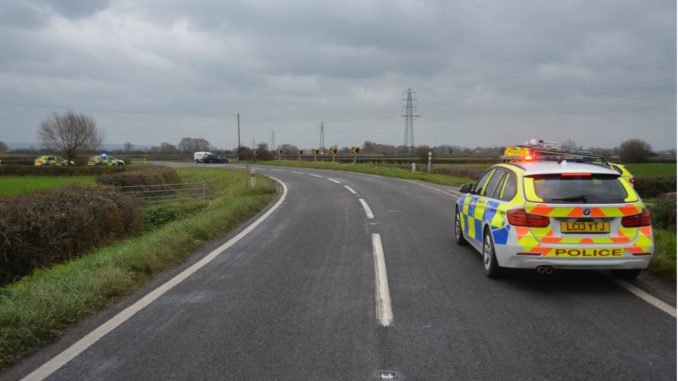 “Jamie Gardner drove on this road daily on his way to work and was well aware of the hazard warning signs along the route.

Eye-witnesses described their disbelief at the speed Gardner was travelling and the fact he was attempting to overtake where he did as they could clearly see oncoming vehicles on the other side of the road.

Both vehicles suffered severe damage in the collision and both drivers are lucky to be alive. I’d like to thank all the members of the public who bravely stopped to help in the aftermath of the collision, putting their own safety at risk.

The resulting police investigation meant the A372 was closed for several hours, causing major disruption to other road users and those living in the area.

The level of damage and disruption caused as a direct result of one driver’s impulsive actions is frightening.

I hope this case sends a stark warning about what can happen if the basic rules of the road are ignored.”