A Somerset teenager has scooped a national award for championing an app for the County Council that helps alleviate young people’s anxiety.

Ryan Leakey was crowned Mind of My Own(MOMO)champion of the year for his role in supporting the use of the app within the Council’s Children’s Services at an awards ceremony in Birmingham.

He delivered a presentation on the Council’s use of MOMO at the event which featured a key-note speech by renowned author and broadcaster Lemn Sissay, who grew up in care.

Mind of My Own is an app used by children in care, care leavers and their social workers to share good news and sort out problems.

It allows children to be at the centre of their care as they can speak up anytime and anywhere they want – using a phone, tablet or computer.

Messages sent through the app can be picked up and responded to by any of the team providing support to the sender.

The Council’s Children’s Service signed-up for the programme in May 2017 and created MOMO Champions, including young people who had campaigned for the app.

Take up in Somerset has been excellent and it has quickly become one of the top MOMO-friendly local authorities in the UK. There are now an impressive 130-plus children and young people using the app across the county.

Ryan said:  “Being the Champion is amazing! I feel so proud of what I have achieved and I feel like it’s something I will always cherish.

“Speaking at the conference was terrifying! But as soon as I started speaking I felt all of the weight drop off my shoulders and was comfortable enough to have a joke or two with them.”

Frances Nicholson, Somerset County Council’s Cabinet Member for Children and Families said: ““Congratulations to Ryan for a tremendous two-fold achievement: to Ryan and all our children looked after and care leavers for the fantastic use they are making of MOMO, and to Ryan himself for being able to present it all in a national arena.”

The team in Children’s Social Care works with social workers, leaving care teams, the fostering team and all other relevant support groups to make sure they use MOMO with their young people whenever possible.

Early years careers fair could be your route into childcare 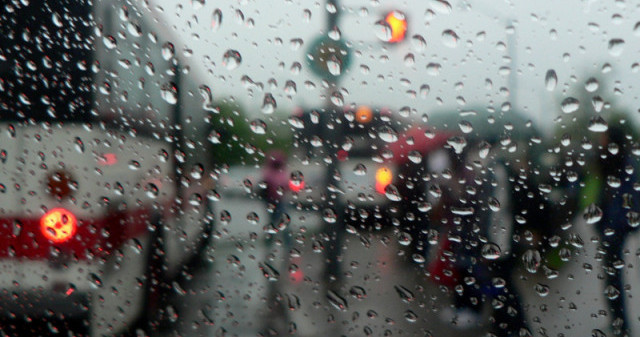 Bus services in Somerset could be protected following public consultation