THE first meeting of the Somerset West and Taunton Council’s shadow authority saw the first appointments being made.

Cllr Jean Parbrook (Minehead South) has been elected Chair, while Cllr Catherine Herbert (Killams&Mountfield) is Vice Chair. She is also the current Mayor of Taunton Deane.

Cllr Williams was elected as Leader of the Shadow Council with Cllr Trollope-Bellew as Deputy Leader.

The shadow council came into being when the Structural Order, confirming the creation of the new, single council, was approved by Parliament and ratified by the Secretary of State for Housing, Communities and Local Government, James Brokenshire MP.

Its role is to ensure the safe transition from the two existing councils – Taunton Deane Borough and West Somerset – to the new council in April next year. Elections for the new council are due to take place in May 2019.

The shadow council consists of all members of the two existing councils and is an entity in its own right. It will monitor the delivery of the “Implementation Plan” drawn up to make sure that a legal, safe and functioning authority comes into being in April 2019.

The meeting also saw the appointment of “proper officers” – the statutory senior officers: Head of Paid Service, the Monitoring Officer and the Section 151 Officer. Their duty is to secure good governance within the council. 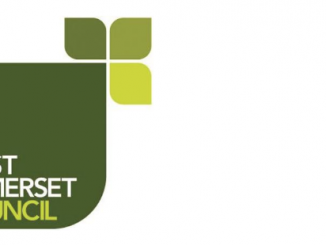 Focus on Promoting Health and Wellbeing in West Somerset