News Ticker
A man has been charged with vehicle interference following an incident in which a man was disturbed rifling through a car in Lodge Close, Wellington, in the early hours of Thursday 14 June.
Dylan Towers, 23, of Tonedale, Wellington, also faces a charge of possession of cannabis. He was arrested on Friday 15 June and is due before Taunton Magistrates on Tuesday 3 July.
He has been released on bail with an overnight curfew and officers will be checking to make sure he obeys it.
The charge follows an unusual increase in thefts of cash from homes and vehicles in the town in recent weeks. The majority of incidents have involved thefts of loose change from vehicles but there have also been seven burglaries reported.
The offences have taken place in the early hours, and the thief has always made off immediately when disturbed by a householder.
Detective Sergeant Dave Wells said: “We’re continuing to investigate all the incidents which have been reported to us. I would stress that it’s really important for people to report any suspicious activity immediately. We’ve increased our patrols of the area so that we can respond quickly. Ring 999 if it’s obvious a crime’s being committed, otherwise call 101 straight away.”
Neighbourhood Sergeant Stuart Wells added: “We’d also ask people to make sure they secure doors and windows and set house alarms, as well as emptying vehicles of valuables and ensuring they’re locked. If you find your vehicle has been searched overnight, please do report it, even if nothing has been stolen as it will help us to target our patrols and bid for more resources.”
If you have any information which could help the police investigation, please get in touch through the police website, or by calling 101, quoting reference 5218102712.
There’s more crime prevention advice on the police website www.avonandsomerset.police.uk. 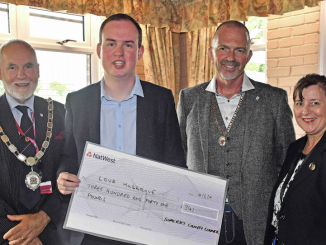 Celebrating the cream of small charities 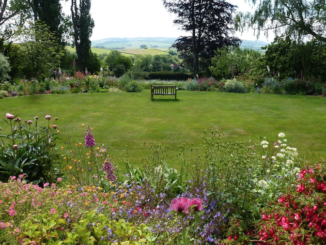 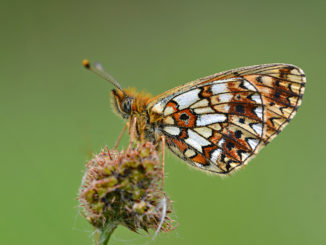