The Cricket World Cup is coming to Taunton next year with men’s teams from around the globe competing at the County Ground, Taunton.

Taunton will be hosting three matches including a day/night game between Afghanistan and New Zealand on 8 June, the Pakistan v Australia match on 12 June and Bangladesh v West Indies on 17 June.

A public ballot for tickets will run from 10am today (Wednesday 1 August) until Wednesday 29 August when fans will be able to apply for all of the 48 fixtures with tickets in each price band at every game available.

Taunton Deane Borough Council helped to pave the way for international matches in the county town with a £1m commercial loan to the club making it possible for Somerset to upgrade and expand its ground to meet the exacting standards of world cricket.

Cllr Mark Edwards Executive Councillor for Business Development, Asset Management and Communications, said: “We have an excellent relationship with Somerset Cricket Club and value its contribution to the town’s economy. The World Cup matches next year are a real coup for Taunton and will be a big draw for fans from all over Somerset and beyond. I wish anyone bidding for tickets the best of luck, especially following the unprecedented demand during the recent Cricket Family Ballot.”

Andrew Cornish, Somerset Cricket Club CEO said: “To be hosting three matches in the 2019 ICC Cricket World Cup is a tremendous honour. As we saw in 2017 when we staged an IT20, such a high-profile sporting event is not only a major feather in the cap of the Club but is was of huge benefit to the wider community.

“All manner of local businesses benefited from the day and the world-wide exposure that both Taunton and the surrounding area received really helped to emphasize just what this part of the country has to offer.

“People still talk about the last time that World Cup cricket was played here in Taunton, and that was 20 years ago. I have no doubt that in twenty years’ time people will be talking about what happened here in 2019!”

To apply for tickets in the Public Ballot, applicants must register an account via the official Cricket World Cup Ticketing website. The pre-registration phase started on 17 July ahead of the Public Ballot on 1 August.  Any remaining tickets from the Public Ballot will go on general sale on a first-come, first-served basis later in 2018.

Host nation England will open the tournament at The Oval on 30 May 2019 when they take on South Africa, while reigning champions Australia start their title defence on 1 June against Afghanistan in a day/night match in Bristol. The World Cup will conclude when the final takes place at Lord’s on Sunday 14 July. 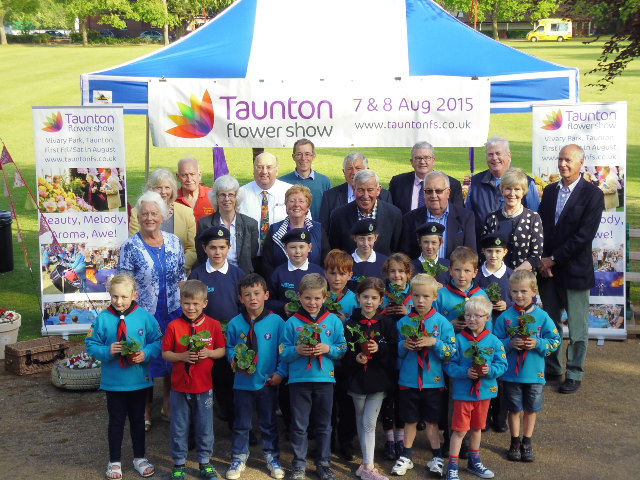 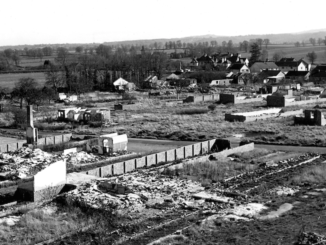