The Somerset West Lottery’s top performing good cause for the year, Taunton Town Football Club, is offering a family ticket as the bonus prize in a draw later this month.

The offer follows the Club celebrating the local lottery’s first birthday with the Mayor of Taunton Deane, Cllr Catherine Herbert, at the Peacocks’ ground recently. The draw will be made on 22 September.

The Somerset West Lottery gives 60p from every £1 ticket sold to registered good causes with players choosing which cause they want to support.

A total of £46,144 has been raised for local good causes in Taunton Deane and West Somerset since it was launched last year. Taunton Town Football Club topped the table raising nearly £1,300 for its own funds via Lottery ticket sales.

Cllr Herbert said: “I would like to thank Taunton Town Football Club for donating the bonus prize and promoting the Somerset West Lottery. The Club is going from strength to strength – as is our lottery.”

The Somerset West Lottery is a joint initiative by Taunton Deane Borough and West Somerset Councils and a great way to support local charity and voluntary organisations.

Ninety-one organisations have signed up to benefit so far and 10 of these have more than 100 people supporting their good cause each month.

To buy your tickets or register as a good cause visit www.somersetwestlottery.co.uk 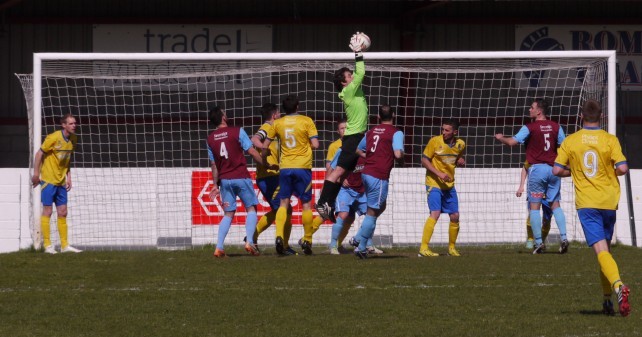 Taunton Town suffer defeat at Mangotsfield confirming away play off 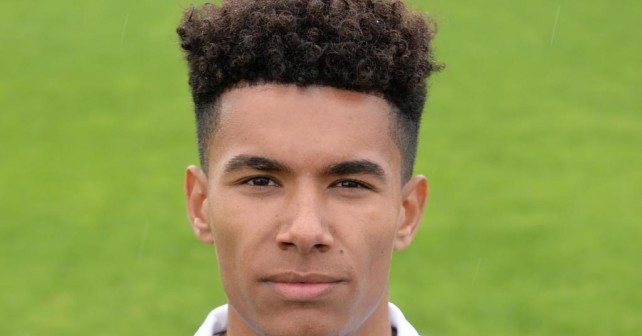