Avon and Somerset Police have charged a man in connection with the robbery at a jewellers in Wellington on Saturday afternoon.

Joseph Hale, 22, of Wallasey in Merseyside has been charged in connection with the robbery at J Welch Jewellers in South Street, Wellington on Saturday afternoon.

He is due to appear at Taunton Deane Magistrates Court today.

Avon and Somerset Police are appealing for witnesses.

Police were called to reports of the robbery at the jewellers in South Street at about 15:30 on Saturday afternoon.

Offenders forced entry and stole watches and left the area in a dark blue Mercedes (EY62 CXV) travelling along South Street towards Burford.

This vehicle was later found abandoned in the Chelston area of Wellington.

Shortly afterwards, a Renault Captur (PN18 PFE) was stopped near to Bishops Lydeard and a man was arrested while others ran off.

The search continues for the three men.

“We’re keen to hear from anyone who may have seen the vehicles, the suspects running away from the vehicle or has any information

Police appeal after horse attacked at farm in Wellington 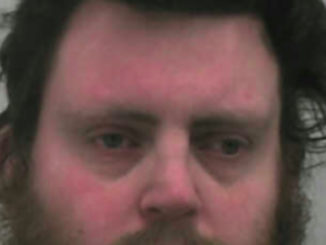