The new deal will see him be available for selection in the Royal London One-Day Cup and Vitality Blast competitions until at least the end of the 2019 season.

During his First Class career the 37-year-old has featured in 217 First Class matches, scoring 9510 runs including 15 centuries and taking 382 wickets with a best of seven for 84 against Yorkshire at Headingley.

He is currently Somerset’s second highest ever run scorer in T20 cricket with 3152 runs whilst he also has 78 wickets in the format. He has also bagged 4573 runs and 171 wickets in List A cricket and has captained his county on five occasions

After signing his white ball contract Peter said: “Although it’s sad to bring the curtain down on part of my playing career, I feel that I’ve given absolutely everything that I have to offer to Somerset County Cricket Club in Championship cricket. The team’s performance this season in the Championship has been fantastic and we all feel that my value as a player now lies in one-day cricket.

“I’ve loved every minute of wearing the whites for Somerset. I have some great memories and I’m really excited at the prospect of focusing my skills on winning one-day games for Somerset.

“2019 will be a very exciting and challenging year whilst I balance my working life between playing for a great club and working as a Project Development Manager for Dribuild Ltd.

“When walking out to bat at Taunton, I’ve been honoured throughout my career with consistent loud support from our fantastic Members. One of the things that will always bring a smile to my face is that I was once told by one of the barmen in the Colin Atkinson Pavilion that he always knew when I was batting because the bar was empty. This will always be my career highlight and I thank you all.

“I still have plenty more to achieve in a Somerset shirt and I’m delighted to still be a Somerset player.”

Somerset Director of Cricket, Andy Hurry said: “Pete’s passion for the game is still visible for all to see. He has demonstrated that he still has a tremendous amount to offer Somerset both on and off the field, and everyone associated with the Club is delighted that he will be staying with us for another year.

“He is still one of the most destructive cricketers in the domestic game and he is one of the biggest characters in our dressing room. From our recent discussions it was clear that he is still as driven as ever to bring success to Somerset.” 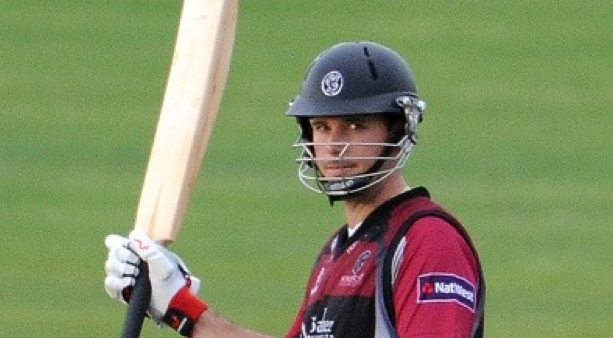 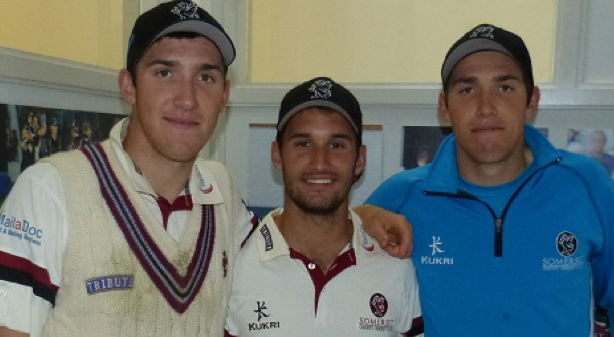 Lewis, Craig and Jamie sign for next 3 years with Somerset 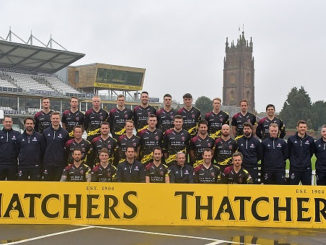