Young people from across Somerset have elected next year’s Members and Deputies for the UK Youth Parliament.

These ‘members-elect’ will represent local young people from all backgrounds, abilities, experiences and values, on issues and topics important to them.

The group will continue to support other priority issues for young people in Somerset regarding mental health and education.

Following their successful selection this month at an event in Taunton Library, they will take up office on 1 March 2019. Until then, they will work alongside current MYPs and Deputies, learning their roles and creating their manifestos.

Nationally, over 300 representatives are elected across the country to represent young people aged 11-19. These young people work with central and local government, making sure young people’s voices are heard.

In Somerset the Members of the UK Youth Parliament campaign on a range of issues, advise, represent, give grants to disadvantaged young people and are consulted by decision makers. The work of the group helps to inform national UKYP, Somerset County Council and other public bodies make better decisions.

Frances Nicholson, Cabinet Member for Children and Families, said: “It’s always so inspiring to meet these dedicated young people who are making sure youth has a voice in Westminster.

“I look forward to following their progress throughout the coming months.”

During the day, young people participated in a range of activities including; identifying important issues for young people in Somerset, being an effective representative, planning a campaign, self-awareness and collaborative working, public speaking and understanding the work of UK Youth Parliament locally and nationally as well as the Somerset Advisory Group

For more information about the UK Youth Parliament in Somerset, please contact Kate Darlington on 07964 699595 or at kdarlington@somerset.gov.uk. 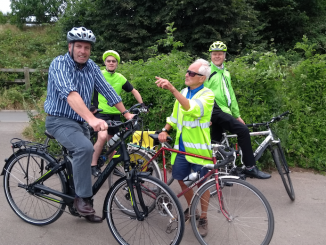 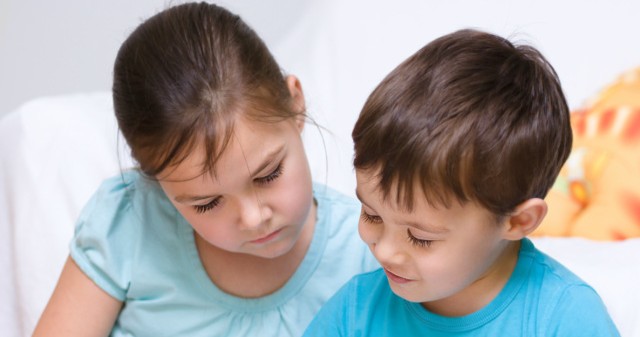