Clinicians at Musgrove Park Hospital’s emergency department (A&E) have scooped an award for giving patients an opportunity to take part in vital research studies and play a role in improving treatments.

The National Institute for Health Research (NIHR) named Musgrove’s A&E as the best research team in the south west peninsula.

It follows the development of a number of high profile clinical trials and research that have taken place at the hospital’s A&E over the last six years.

The REVERT study, that saw two of Musgrove’s A&E consultants work together with the research team at the Royal Devon and Exeter Hospital, looked at whether a modification to a Valsalva Manoeuvre, would benefit patients suffering from supraventricular tachycardia (SVT). SVT is a condition where the heart suddenly beats much faster than normal.

The results of the study, published in respected medical journal, The Lancet, led to a significant change in practice for managing SVT worldwide and has meant fewer patients have needed drugs to manage this condition.

Other high profile studies that Somerset patients have been involved in include:

Dr James Gagg, the hospital’s clinical lead for emergency medicine and research in A&E, said the award was testament to the outstanding dedication of staff across Musgrove in supporting research opportunities.

“We are very proud to be involved in so many clinical trials that will have such huge benefit to patients in Somerset and across the world,” he said.

The rapid growth of research activity in our A&E would not have been possible without our excellent staff.

It also shows that important research is still possible despite ever increasing pressure on urgent and emergency care systems across the country.” 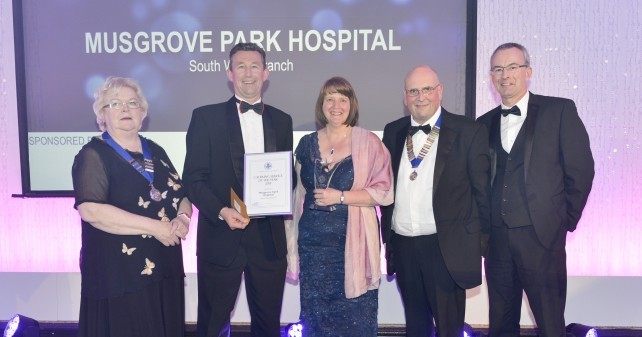 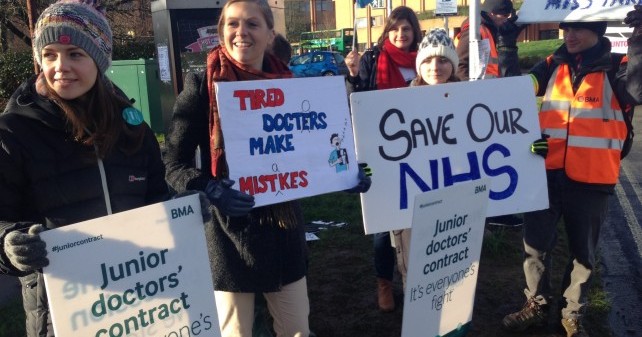 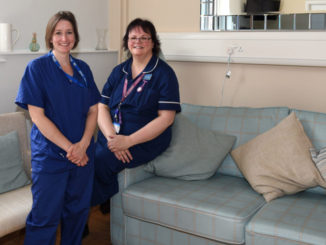