Somerset County Cricket Club is delighted to announce that it has signed a partnership deal with SPAR, the leading convenience store brand in the West Country.

Of the 300 SPAR stores serviced by Appleby Westward in the West Country, over 30 are based in Somerset.

As part of the arrangement the SPAR logo will feature prominently on the front of Somerset’s new Vitality Blast shirt.

Somerset CCC Commercial Sales Director, Suzanne Roper said: “We are really pleased to have signed this new agreement with SPAR. Although SPAR is a global brand, the company plays a really important role within each of the local communities in which its stores are based. Whether that be supporting local suppliers or backing local charities, SPAR genuinely takes an interest in what is happening at a regional level.

“Throughout our discussions over the last few months it’s been clear that, as an organisation, SPAR is really enthusiastic about Somerset cricket and what we are looking to achieve over the next few years.

“I genuinely believe that this partnership will provide the Club and the sport with an entirely new level of brand exposure, and we are looking forward to working with SPAR on a number of exciting activations throughout the next three years.”

Mike Boardman, Appleby Westward’s Managing Director, said: “We are proud to be partnering with a great West Country club with roots in many of the communities that we serve. This is an exciting opportunity to raise awareness of SPAR within our region and we are looking forward to working with the Club and fellow partners. Our colleagues and retail members are excited to be supporting the team through what I am sure will be a very successful 2019 season.”

SPAR was founded in the Netherlands in 1932 and has since become the world’s largest food retail chain, boasting more than 12,700 stores in 48 countries on four continents.  The majority of SPAR’s UK convenience stores are independently owned, ensuring that stores are run by local people, for local people. 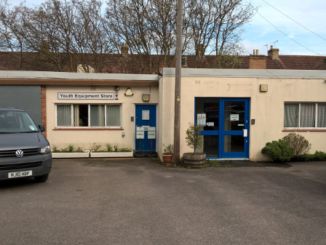 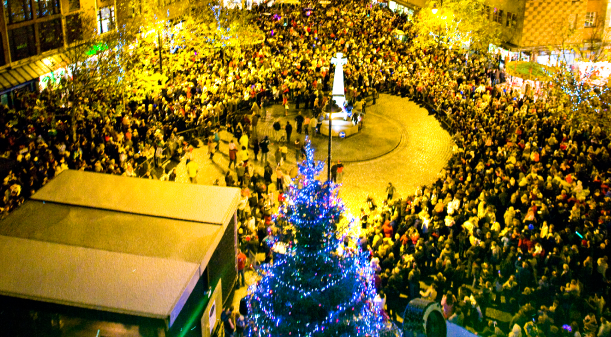 Taunton PCSO given award by High Sheriff for community work