Central Stores Stogumber is in the running for national acclaim after being shortlisted as a regional finalist in the Countryside Alliance Awards.

The popular West Somerset shop is one of five in the South West Village Shop/Post Office category of the annual competition to celebrate British food and farming, enterprise and heritage through small businesses.

The awards which are now in their fourteenth year, are driven by public nominations offering customers the chance to say why their favourite businesses are worthy of national acclaim.

The awards received over 17,000 nominations this year so Central Stores Stogumber has done extremely well to be shortlisted.

Anthony Trollope-Bellew, Leader of West Somerset Council, said: “I am delighted to see this wonderful establishment receiving the recognition it deserves. It is so much more than a shop – it is a vital part of village life with its focus firmly on local food, local people and local service. This is exactly what makes the West Somerset economy and our communities thrive. I commend them and all the other small businesses who work so hard to maintain their independence in the face of international and online competition.”

Countryside Alliance Awards Director Sarah Lee commented: “We have been overwhelmed by nominations this year. The secret to the Rural Oscars’ popularity is that they honour the people involved in these businesses and not just their produce or services. They exist to sing the praises of those who work hard to keep our communities and rural economy ticking, but don’t seek the spotlight. These awards provide a cause for celebration in a time of great uncertainty in the countryside. Our local produce is second to none and there are many community heroes and businesses worthy of national recognition.”

Judging will now take place with the winners announced the spring.

More information about the awards can be found here: www.countryside-alliance.org/campaigns/caawards/ 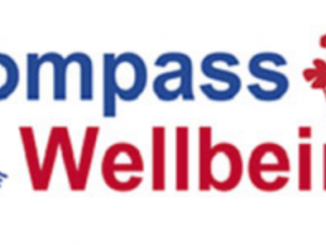 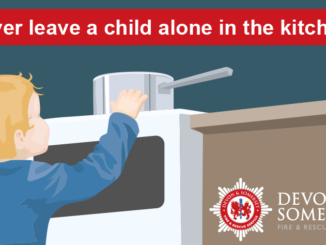 Taunton in running for own Monopoly Board!