An amber weather warning for snow is in place for South West England including Somerset today (Thursday) as heavy snow is likely this afternoon and evening.

“A band of rain will arrive from the southwest on Thursday afternoon, quickly turning to snow and becoming heavy at times. 3 to 7 cm is likely to accumulate quickly – within two to three hours – with up to 10 cm in some places. The highest snowfall accumulations are likely to be in areas above 150 metres or so.”

The Met Office has warned that travel delays on roads are likely, stranding some vehicles and passengers. Some delays and cancellations to rail travel are also likely and there is a good chance that some rural communities could become cut off. Power cuts are likely and other services such as mobile phone coverage may be affected.

Devon & Somerset Fire & Rescue Service is urging drivers to avoid driving in snow and other treacherous conditions if possible.

Somerset County Council’s gritting teams are treating main routes ahead of the expected snow. Snowploughs, vehicles and 60+ staff are on standby for continuous gritting if needed. 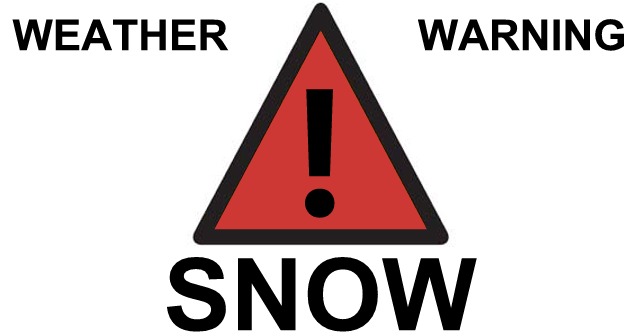 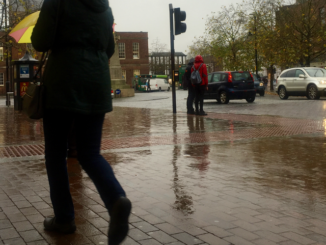