Somerset County Cricket Club are delighted to be able to announce that they have helped to raise over £1200 for The Royal Marines Charity.

The money was raised thanks to the generosity of those who attended our 2018 Christmas Party Nights and took part in the nightly pig racing.

Toy pig racing was introduced to their Party Nights in 2013 to add a little extra entertainment and to help raise money for charity. Ever since then, the racing has become an integral part of each evening.

Every night, each table is asked if they would like to sponsor a pig for a minimum donation of £10. Once all of the tables have chosen their pigs they are lined up, switched on and the race begins!

The first pig across the dance floor is then declared the winner with the winning table getting a large fish-bowl of cocktail to enjoy.

As the overarching charity for the Royal Marines, The Royal Marines Charity has one of the widest purposes of any service charity because it looks after both serving and retired Royal Marines and their dependents. This converts into some 125,000 potential beneficiaries, and the support from SCCC came following an overwhelming desire from the community of Taunton to show support for the local Royal Marines Unit 40 Commando RM on their return from their difficult tour of Afghanistan.

The charity aims to support all Royal Marines both serving and former plus their families.

After the cheque presentation SCCC Catering General Manager, Sam Safe said: “The Royal Marines Charity is an outstanding charity and we are delighted to have been able to support them throughout our Christmas Party Nights. The work that they do for the Royal Marines and their families is absolutely vital and I hope that the money we have raised will be able to help them make a real difference.

“I would like to take this opportunity to thank everyone who attended our Party Nights because it is their generosity that has enabled us to raise this impressive total.”

Yvonne Campbell, Community Fundraising Manager said “We are absolutely delighted to have been given support from Somerset County Cricket Club. This money will go to furthering our support to families across the serving corps, a local example being the opening of the new welfare and families centre at Norton Manor on April 1st.” 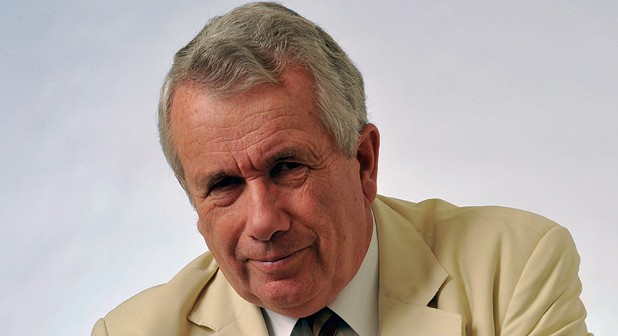 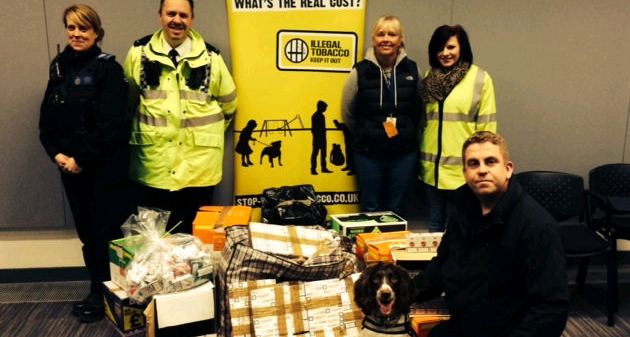