Jackie, who lived in Taunton with her family, flew as a pilot during the Second World War with the Air Transport Auxiliary (ATA), and later with the RAF Voluntary Reserves.

She was given her RAF wings in 1953, and then became the first female airline Captain, flying passengers all over the world.

Jackie was given The King’s Commendation for Services in the Air, and The Queen’s Coronation Medal for her work during the war. She was also awarded The Jean Lennox Bird Trophy by the British Women Pilots’ Association in 1959, and created the Jackie Moggridge Cup, which is awarded to a British woman pilot for achieving excellent qualifications.

Jackie Moggridge Way will be the new access into Firepool from Trenchard Way – the town’s Northern Inner Distributor Road named after the Taunton-born founder of the Royal Air Force as part of the national RAF100 celebrations in 2018.

“My sister Veronica Robinson and myself are thrilled to think that Taunton Deane Borough Council has thought to honour our mother by naming a road after her.

She lived in Taunton from the age of 22 when my father brought her here as a newly married couple in 1946.

She always felt it was her true home. She would have been amazed to find a road named after her especially off Trenchard Way.

She loved flying for the ATA and was so proud when she went on to join the WRAF and was one of only five women to gain her RAF wings.

Thank you Taunton for remembering these women who furthered the course for women in aviation at a time when women were not thought of as equal.”

“It is a fitting tribute to this remarkable pilot that we can name a new road after her forming a link into Firepool from Trenchard Way.

Jackie Moggridge Way signals another step in the realisation of our ambitions for Firepool and we are proud of the association it will hold with this true pioneer.”

Jackie was married to Lt Col Reginald Moggridge and had two daughters and two grandchildren.

She was also an accomplished performer and member of the Taunton Wayfarers Pantomime Society and the Taunton Operatic Society. She died in 2004 and her ashes were scattered from a Spitfire.

Her book, Spitfire Girl: My Life in the Sky, which she wrote in 1957, has recently been republished and is for sale in Brendon Books, Bath Place. 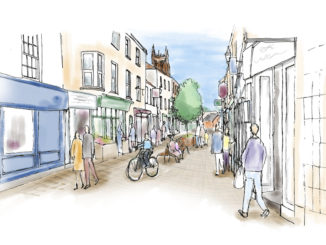 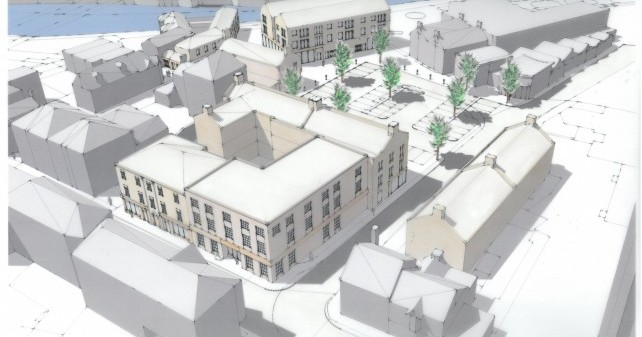