Panorama’s social care documentaries filmed with Somerset County Council are due to be screened in the House of Commons this week.

Every MP in the country and members of two Select Committee have been invited to the special showing of the powerful films in The Commons on Wednesday. They have also been invited to take part in a panel discussion about the future of social care featuring the County Council’s Director of Adult Social Services, Stephen Chandler.

The event shows the huge impact the two, hour-long films have had since their recent broadcast. The result of ten months filming with the County Council’s adult social care team, they highlight the national pressures on the social care system and the need for a plan to fund it in the long-term.

This weekend, a group of eleven experts advising the Government on its social care Green Paper cited the Panorama films as illustrating that the system is “underfunded, unsustainable and unfair”. In an open letter the group called on MPs and politicians from all parties to come together to find a solution.

Councillor David Fothergill, Leader of Somerset County Council, said: “We got involved in these films because we wanted to help make a difference, so I’m delighted we now have the chance to take them to the Commons.

“This issue is of such importance that it needs a cross-party, non-political approach and we are doing what we can to make politicians of all parties sit up and take notice.

“The documentaries have moved people, brought social care to life and pushed the case for sustainable funding right to the top of the political and public agenda. I’m proud of the role that this council and its staff have played in that and once again thank all the families who shared their stories and made this possible.”

A survey published by the NHS Confederation last week found that three-quarters of MPs agreed there is a crisis in social care and two-thirds said their social care case work had increased during their time in office.

Meanwhile, the Secretary of State, Matt Hancock MP, said that Somerset had “done a service to all those who care about social care” by allowing documentary makers to film with its adult social teams, describing the move as “brave and right”.

Panorama followed case studies through the care system, showing the work of Adult Social Care Workers, Occupational Therapists, Social Workers, care providers and the voluntary sector. The films document the pressures the system faces and the difficult decisions that come with the growing demand for care from an ageing population at a time of limited funding; as well as and the incredibly moving stories of families and unpaid carers looking after loved ones.

Every day around £605,500 is spent on social care in Somerset. Figures recently published by the County Councils Network estimate that by 2024/25 councils will need to be spending an extra £6.1bn every year on Adult Social Care, compared to 2015/16. 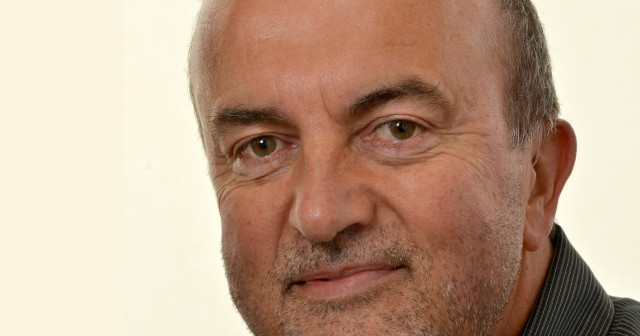 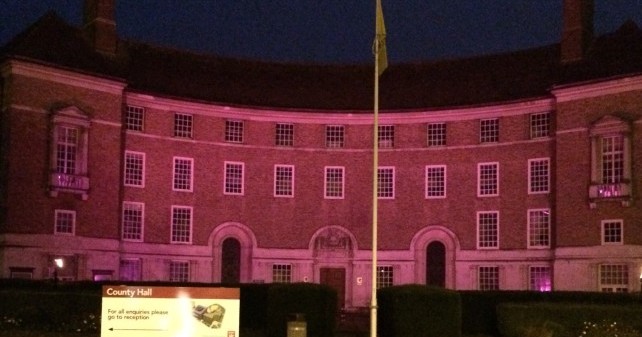