Avon and Somerset Police are appealing for information following a robbery in Taunton.

The incident happened on a path between Lisieux Way and Calvados Road at around 23:00 on Friday 5 July.

A 31-year-old man was approached by two men, who asked him for a lighter before punching him in the face, knocking him unconscious.

When he awoke, he found his phone had been stolen.

One of them is said to have been wearing a white hoody.

If you witnessed anything suspicious in the area at the time, or have any other information which could help with Avon and Somerset Police’s inquiry, call 101 and provide the call handler with the reference 5219152980. 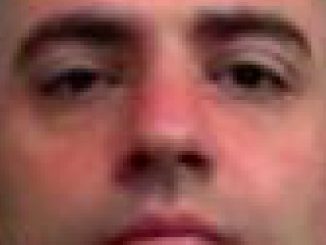 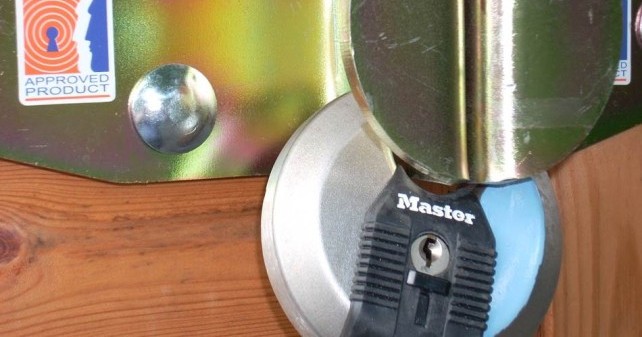