Two fire engines from Taunton were called to a shed on fire in Bishop’s Hull at 23:56 last night (Saturday).

Upon arrival, fire crews confirmed that two sheds, one fence and trees were well alight and they started to tackle the fire using two hose reel jets, a safety jet and a thermal imaging camera.

Crews confirmed that one shed and one summer house were both completely destroyed by the fire and that this had spread to the outside of a domestic premises damaging the eaves and facia boards.

The fire service confirmed the cause of the fire was believed to be deliberate.

Fire at play park in Taunton believed to have started deliberately 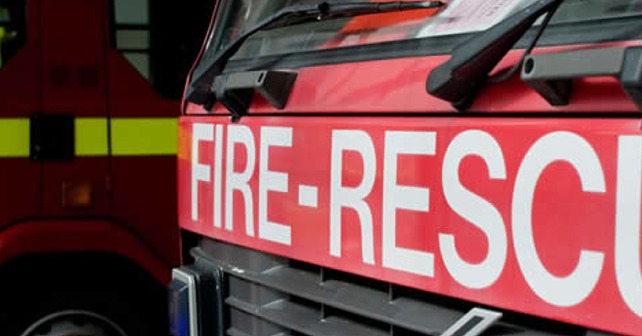 Car collides with tree on B3170, Corfe, Taunton