Over 1,000 visitors have travelled on the recently launched summer shuttle service from Taunton to West Somerset Railway.

Chris Austin, chairman of the West Somerset Steam Railway Trust, who has been leading the Taunton shuttle project on behalf of WSR Plc, said:

“The first trial shuttle trains run jointly by Great Western Railway and the West Somerset Railway have seen visitors flocking to West Somerset and Minehead from around the country.

The new shuttles have brought rail visitors from no fewer than 50 main line stations all around Britain so far, ranging from as far away as Penzance to Newcastle upon Tyne.

First survey result figures just released by the railway show over 1,000 visitors have travelled from Taunton to Bishops Lydeard over the three days the shuttle has been running so far, and last Saturday’s figures show two thirds of these passengers going through to Minehead.

And interestingly, around 13% of those visitors have said on survey forms that they have never been to the West Somerset Railway before, while almost half (46%) were infrequent visitors.

People have come from far and wide, the longest journey being from Newcastle upon Tyne, while visitors also came from Cornwall, Kent and South Wales while most came from Bristol.

One passenger travelled from Stone in Staffordshire to Stogumber just to visit friends.”

The shuttle trains run again on Saturday 31 August, Saturday 7, Saturday 21 September and Saturday 5 October. You can book on the West Somerset Railway website or pay on the train.

“For local people, the 10.05 West Somerset Railway train departure from Minehead allows time for lunch or a spot of shopping in Taunton before returning later on the 15.37 train from the county town.

This boost for the West Somerset economy was in addition to the 400 visitors from a charter train from Paddington on Saturday 17 August hauled by mighty LMS pacific locomotive ‘Duchess of Sutherland’.

The special charter train was hauled on to Minehead by West Somerset Railway locomotive 53808 from Bishops Lydeard, where the Duchess was turned and serviced and it then arrived in Minehead later in the afternoon ready for the return trip to London.” 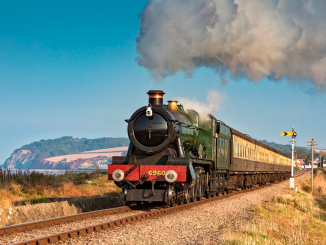 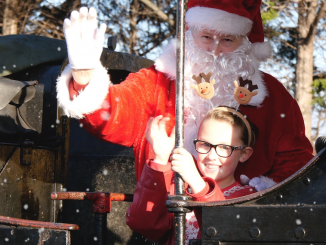 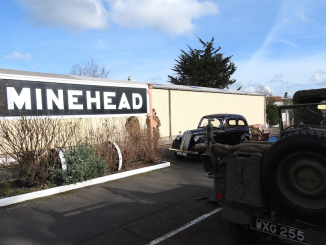 1940s Weekend with the West Somerset Railway- September 15 and 16