Avon and Somerset Police are appealing for help following an overnight burglary at a nursery premises in Taunton.

The intruders forced entry via the main gate and then broke into offices on the premises.

It is thought the suspects were on site for around an hour.

They took a white Ford Ranger pick-up truck, which they loaded with a large quantity of power tools and machinery and left the area, later returning to take more items.

They also took cash and a mobile phone from the nursery.

The vehicle was later recovered in Ruishton village hall car park at 18:05.

Avon and Somerset Police are keen to hear from anyone who may have been in the area at the time who may have information to help with their investigation. 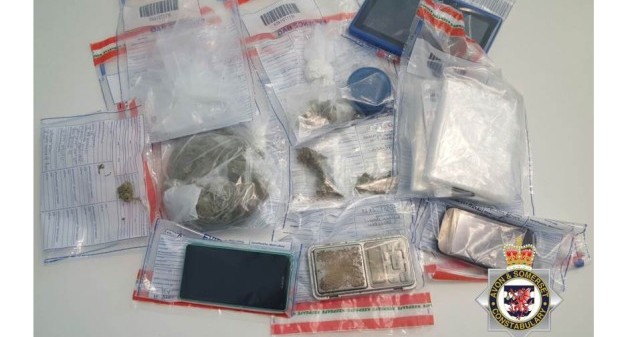 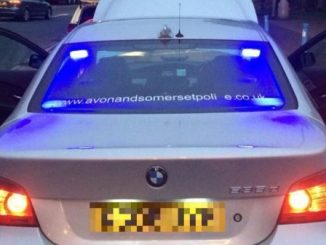