There was more good news for Somerset Members and supporters yesterday after Jack Leach showed his commitment to the Club by signing a new two-year contract extension.

Born and raised in Taunton, Jack successfully progressed through the Somerset Age Group Pathway before making his Somerset debut against South Africa in 2012. Since then Jack has gone on to play 67 First Class matches for the County, taking 222 wickets at an average of 25.66.

His performances for Somerset have been rewarded with nine England Test appearances in which he has claimed 32 wickets at an average of 26.06. Jack has also made headlines with the bat for his country after making 92 in this year’s Test against Ireland at Lord’s and by helping England to a dramatic Ashes Test victory at Headingley.

After committing his future to the Club Jack said: “I’m very happy to sign this new contract. I’m a Somerset fan at heart so I’m very proud to represent the County. I have a great relationship with the Members and fans, and I can’t thank them enough for the support they give the team and me as an individual.

“I’d also like to thank Jason Kerr and Andy Hurry for the belief they have shown in me. I’m looking forward to the winter and can’t wait for next season!”

Somerset Director of Cricket, Andy Hurry said: “Everyone at the Club is delighted that Jack has committed his future to Somerset. He is an exceptional talent and a big influence in the dressing room. I can’t speak highly enough of him both as a player and as a man.

“He has a genuine passion for the game and in particular for Somerset. That shows itself every time he trains, in his diligent preparation and in his wholehearted performances every time he takes to the field. We feel that he has a major role to play for both Somerset and England over the forthcoming years.” 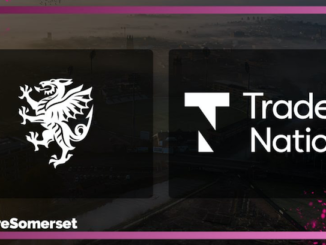 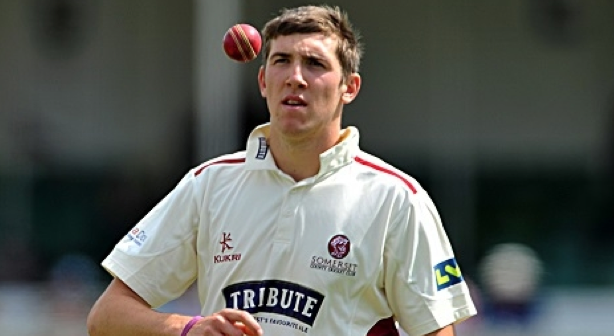 Somerset enjoy one of their best ever days against Durham

Chris Gayle’s final match for Somerset is a washout