Tens of millions of pounds more could be spent on frontline services like bus routes, new schools and climate change work if Somerset changes the way its councils operate, an independent report says.

The report was commissioned from external consultants by all four district councils and Somerset County Council as part of discussions over the future shape of local government in the county.

It suggests a variety of options that would save money, cut waste and reduce duplication, ranging from councils simply working closer together to the abolition of all the authorities and the creation of one new ‘unitary’ Authority – as seen in places such as North Somerset, B&NES, Dorset and Wiltshire. Key findings were:

County Council Leader, Councillor David Fothergill, has welcomed the publication of the report and has underlined his view that a single, unitary Authority for Somerset would be the best way forward.

“It’s the right thing to do,” he said. “We can no longer stay quiet on a report that offers so much potential investment for our residents, businesses and communities. Extra money, from new schools, better roads, investing in climate change, more buses; there’s so much we could do with funding on this scale.”

Cllr Fothergill said: “All the options have merit, but I have said many times I believe the way forward is a single authority for Somerset. Even if it only saves half of what the report suggests, that’s more than £23m extra to spend on residents, every year. Just imagine what we could do to improve lives across Somerset with that sort of investment – to me it’s a no brainer.

“I know there will be differences of opinion but I am more than happy to work with my district colleagues where we have common ground. It would be easier to keep the status quo and leave this report but I want to do what I believe is best for this county and its residents.

As set out in the report, the creation of a single Authority in Somerset would mean one new council replacing the existing County Council and the four district councils, with a reduction in elected members from current levels of around 300 to a slimmed down number of councillors of around 100-125. Town and Parish councillors would remain outside the reorganisation.

The report can be found at www.onesomerset.org.uk 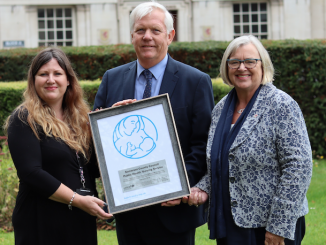 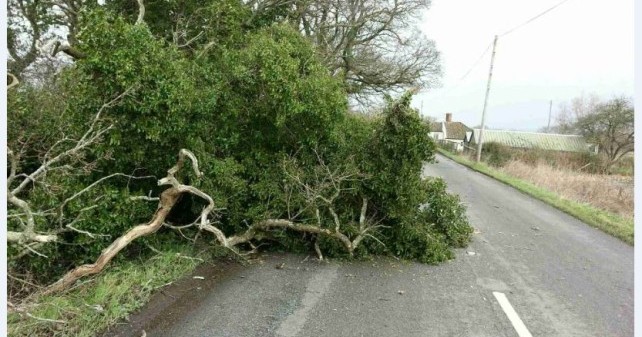 WARNING over bogus callers claiming to be from Somerset County Council