Somerset West and Taunton Council is set to consider a long-term solution to flood risks in and around Taunton, bringing protection to residents, businesses, roads and infrastructure.

The council and the Environment Agency have been working in partnership over a number of years to understand the impact of flooding both now and in the future, taking account of how climate change will affect flood levels in the River Tone over the next 100 years.

The development of this long-term Taunton Strategic Flood Alleviation Improvements Scheme (TSFAIS) has been part-funded for the last four years by Somerset Rivers Authority, using Growth Deal funding from the Heart of the South West Local Enterprise Partnership early on.

Taunton currently has 1031 properties at risk of flooding in a severe flood event from the River Tone and its tributaries, but the impact of climate change means that will increase to 2548 by the year 2118 if nothing is done.

A report to the council’s Executive committee on 22 January will outline the risks and a number of improvements that when implemented in phases over the next 30-plus years will reduce the current flood risk to existing properties and mitigate against the future impact of climate change.

TSFAIS has modelled the risks not just from the River Tone, but from three tributaries that flow into the town centre – the Galmington, Sherford and Mill Streams.

It provides a framework which can be built on to secure long-term strategic protection for existing properties while enabling the development of key riverside sites in the town centre including Firepool and Tangier.

Cllr Peter Pilkington, Executive Member for Climate Change, said: “We are serious about climate change and now have a detailed and long term understanding of how predicted increased rainfall will impact the River Tone and flood levels in Taunton.

“Whilst tackling the root causes of climate change, we also need to take steps to adapt to the changes it is creating, now and into the future. The TSFAIS will be critical for allowing the town to prosper and develop safely.”

The Executive is also being asked to approve the report as a basis for future investment planning, developing a funding strategy to support implementation of the framework in the long term.

It is further recommended to approve the allocation of £6m capital funding already earmarked for flood alleviation to progress the identified short-term priorities of Longrun Meadow and improvements to the left bank of the River Tone (Frieze Hill to Town Bridge); and to allow the council, in partnership with the Environment Agency, to move forward to detailed design of the Longrun Meadow scheme, town centre defence improvements on the left bank of the River Tone, and Firepool Lock gates.

Some additional financial backing for the three short-term priority schemes of Longrun Meadow, Frieze Hill to Town Bridge, and Firepool Lock gates has also been provisionally approved by the Board of Somerset Rivers Authority. At its meeting last Friday (January 10), the Board reaffirmed its overall support for the TSFAIS. The Board was assured that interventions made as part of the Scheme will have no significant negative impact on other areas, including downstream on the Somerset Levels and Moors.

Dr Rachel Burden, Environment Agency Somerset Flood and Coastal Risk Manager, said: “Every place is different and there is no ‘one size fits all’ solution to manage flood risk in Taunton. We fully support SWT’s ambition to reduce the risk of flooding, and these recommendations will better protect properties now, and into the future. We look forward to working with the council to turn their plans into reality.”

Consultation and engagement will take place with residents, stakeholders and partners on the individual schemes as they progress. 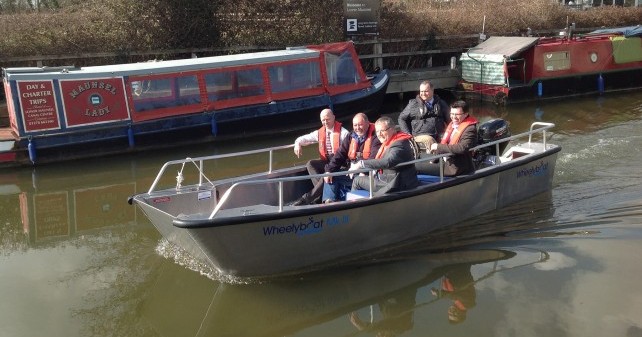 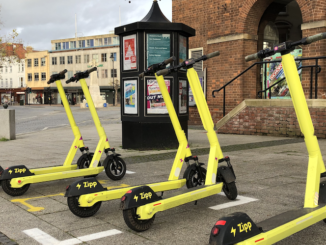 Around the world in less than 80 days