The internationally renowned recording artist and multiplatinum BRIT Award-winning and GRAMMY Award-nominated songstress, Jessie J, has announced she will visit Somerset later this year, when she headlines a one-off outdoor show in Taunton’s Vivary Park. 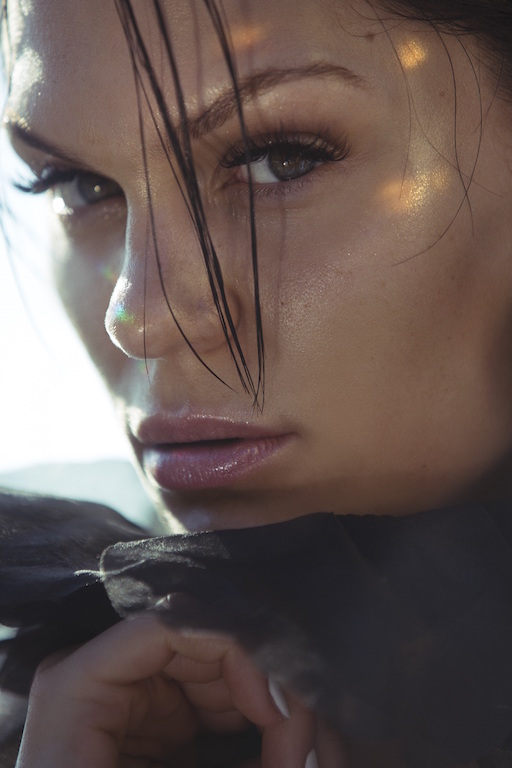 Jessie J will be returning to Somerset offering fans the opportunity to see her perform outdoors in Taunton’s stunning Vivary Park.

The Price Tag and Domino singer, who beautifully blends soul, RnB, pop and hip hop to create her unique sound, will headline ‘Live in Somerset’ on Sunday 12 July 2020.

Fans can expect to hear some of Jessie J’s biggest hits, which include her first number one single, Price Tag, along with Do It Like A Dude, Bang Bang, Who You Are, Laserlight, Nobody’s Perfect and Domino.

Born and raised in London, Jessie J shot to fame when she released her first solo album in 2011, which included hit singles Price Tag and Domino.

Jessie J will be joined by special guests, to be announced nearer the time of the show.

Jessie J is the final headline artist to be announced for ‘Live in Somerset’, a three-evening live music event being hosted in Vivary Park in July 2020.

Event organiser, LCC Live, confirmed last year that McFly will headline the Friday night (10 July), whilst a superb mix of artists, including Heather Small, Lulu and Scouting for Girls, will bring their own bespoke sound to ‘Saturday Night Live’ (Saturday 11 July).

Jessie J is a highly successful singer songwriter, who is incredibly popular around the world, with a huge fan base and social media following.

Her soul and RnB inspired vocal combined with hip-hop, electro and dance beats, makes her an extremely popular live artist, so we expect tickets to sell very quickly for this show.

Be quick and get your tickets when they go on sale on Friday!” 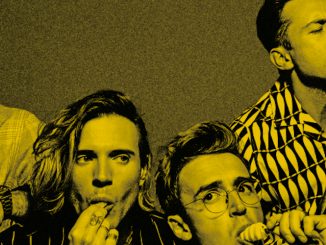 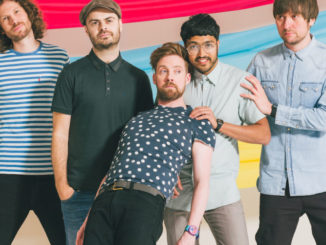