Three fire appliances from Taunton were mobilised to a call from the occupant of a property saying their tumble dryer had caught fire in their conservatory in Trevor Smith Place in Taunton at 07:51 this morning (Tuesday).

It was confirmed at the time of call that they were able to safely evacuate and wait for the fire crews to arrive.

Crews were on scene within minutes and quickly had the incident under control, confirming it was in fact a fridge on fire, not the tumble dryer.

The fire service confirmed there were no casualties or fire spread. 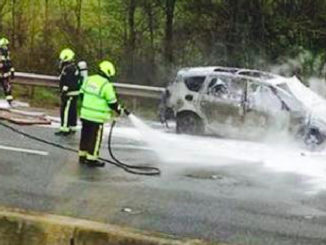 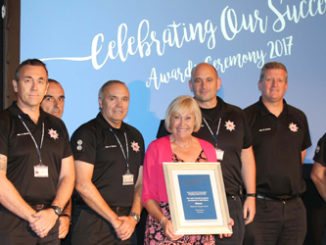