A major road improvement scheme to upgrade the busy Toneway Creech Castle junction in Taunton is on track to start this spring, following a decision taken today.

Somerset County Council has developed a design over several years to reduce congestion and improve access to Taunton by increasing the capacity of the junction. The upgrade includes significantly enhanced facilities for pedestrians and cyclists, and is critical to allow planned development at Monkton Heathfield to go ahead.

The authority’s Cabinet met today and voted to award a contract for the scheme’s construction following a competitive tendering process. The successful bidder will be named early next month once the paperwork is formally signed.

Works are scheduled to begin in the spring, with the project running alongside the M5 Junction 25 scheme which is already under construction.

“Running these two schemes concurrently is the right thing to do – it means vital funding is secured, it means any temporary disruption will be confined to a shorter time period, and, most importantly, it means we will all enjoy the benefits sooner.

“The next step will be to finalise the detailed plan for delivery and we’ll be sharing these with the community in the next few weeks.”

Karl Tucker, Chair of the Heart of the South West LEP, which is providing £6.41m Growth Deal funding towards the scheme, said: “Our Growth Deal fund with Government is designed generate economic growth across the Heart of the South West area of Devon, Plymouth, Somerset and Torbay. This upgrade to Toneway will improve access in and out of Taunton, and complements the wider road improvements in the area which include another of our Growth Deal projects at Junction 25 on the M5.”

Today’s decision follows extensive public consultation back in 2018 which showed most respondents were supportive of the scheme’s objectives.

Although the main construction programme will not start until later in the spring, advance site clearance near the Creech Castle junction could start as early as next week. These preliminary works will be carried out as part of the Junction 25 scheme.

Public drop-in events are also being planned to take place in March – details to follow.

You can stay up to date with roadworks and find travel alerts at www.travelsomerset.co.uk or follow @TravelSomerset on Twitter. 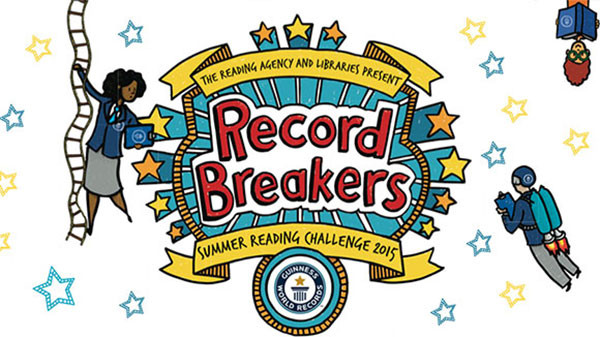 Join the fight for fairer funding for Somerset