Organisers of Taunton Flower Show have decided not to hold a show in 2020 due to the uncertainties caused by the coronavirus situation.

The show’s directors announced that they have decided to focus their efforts on making next year’s event the biggest celebratory garden party the town has seen for years.

“For the first time since the war there won’t be a show in the park this August but the organising team is in good heart and want to make sure that as soon as we can be out and about again we will put plans in place for a great celebration in 2021.

Anyone who has purchased tickets for this year’s show can have a refund or carry them over to next year. Members of the show who have renewed their subscription will have the same options.

Adrian is retiring after more than 20 years at the forefront of the show which is the oldest, longest running event of its kind in Britain (and the second in the world).

Apart from a flood in 1997 after the exhibits were set up, only wars have interrupted the annual gathering of gardeners and the public in Taunton’s Vivary Park.

The chairman-elect is Nigel Handbury who has served as vice chairman and is retired having had a distinguished career in the armed forces working with medical teams. 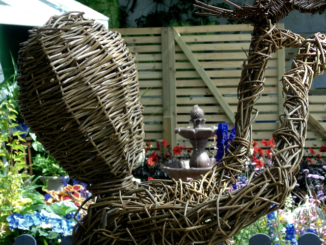 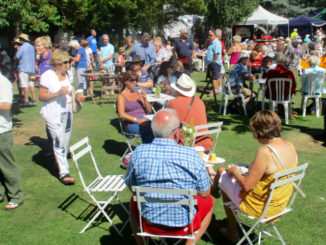 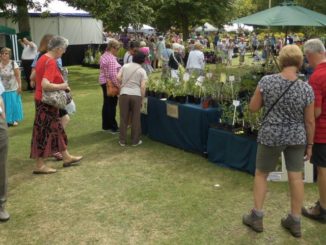