A new era in Somerset recycling could start in Mendip later this year, if proposals get the green light this month.

Somerset Waste Board will next week consider a timetable for rolling-out its much-anticipated Recycle More service.

If proposals are approved on 31 July, Somerset Waste Partnership will launch the new service in Mendip at the end of October, with 51,000 households able to recycle much more from their kerbside every week.

The plans would see Recycle More introduced in four phases over the following 18 months. South Somerset would welcome the service at end of June/early July 2021, with Sedgemoor and Somerset West & Taunton following in the final two phases.

The new service will be introduced area by area so SWP’s five depots can be upgraded to handle thousands of tonnes of extra recycling.

Recycle More, which was successfully trialled six years ago and approved for roll-out by Somerset Waste Board and all its partner councils, will mean:

Somerset has an impressive recycling record, but its recycling rate has stayed steady for several years, even though half the contents of today’s average Somerset rubbish bin could be recycled with existing collections and containers.

Far less rubbish and the environmental benefits of extra recycling proved a big success among the thousands of Somerset residents who gave Recycle More an 86% approval rating in its large-scale, long-term trials.

Chair of the Somerset Waste Board, Councillor Sarah Dyke, said: “Most people in Somerset are recycling. We want to make it easier for everyone to recycle even more, protecting our environment, helping tackle climate change and saving taxpayers’ money.

“This will be a major step forward and show the commitment of all partners to addressing the climate change agenda. There is a lot if enthusiasm out there for this change which will help every resident recycle far more, throw away much less, and have a smaller carbon footprint.”

Vice Chair, Cllr Clare Paul, added: “We want to bring Recycle More to the county as soon as possible, but it has to be done area by area so our depots can be upgraded.

“So, whenever the roll-out starts, some residents will see Recycle More sooner than others. I’d ask everyone to be patient and carry on recycling as they are until the new service arrives – nothing changes until you get your Bright Blue Bag.”

As well as Recycle More, the Board meeting will discuss the impacts of COVID-19 which saw the temporary closure of recycling centres and disruption to collection services. With more people spending more time at home, April and May saw increases in waste and recycling, notably glass and cardboard, compared to 2019.

Food waste collected was up by more than a quarter in these months, though partly as a result of the successful Slim My Waste campaign, which will be discussed at the meeting. 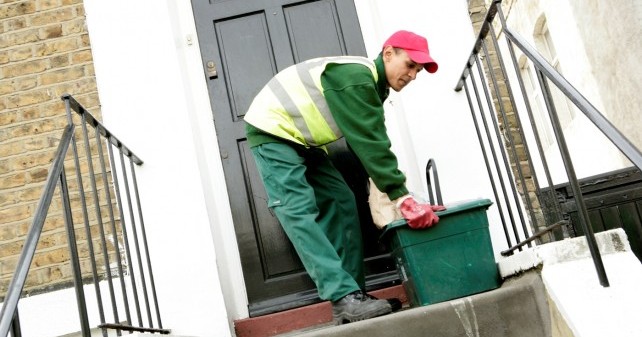 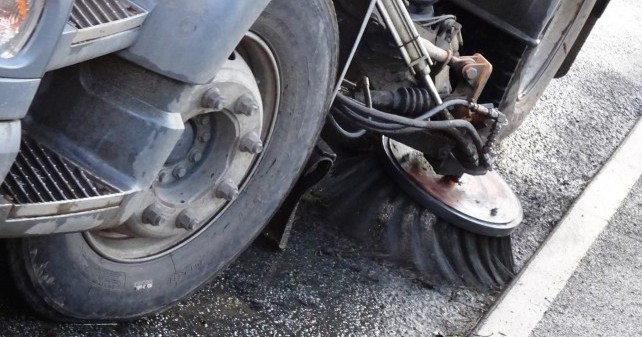 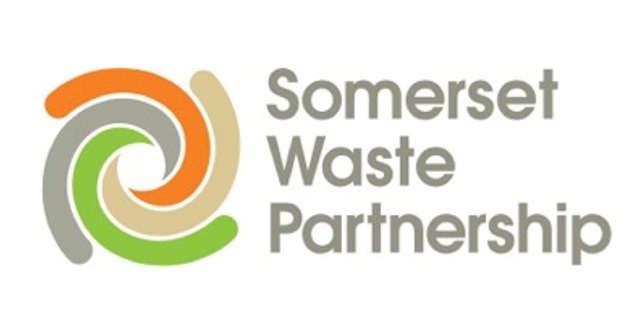