A driver who pleaded guilty to causing death by dangerous driving has been sentenced. 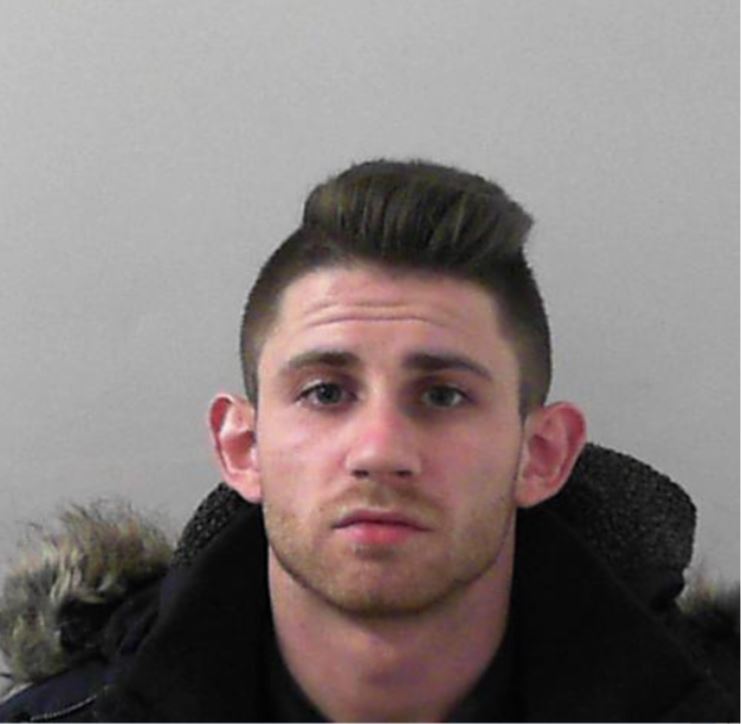 In the early hours of December 21 2018, Brown’s Audi reached speeds of approximately 128mph while travelling through roadworks on the M5 Northbound between junction 26 and 25, where a 50mph limit was in place.

He was witnessed moving at speed across the carriageway from lane three to lane one before colliding with a Mini Clubman being driven by Vincent Taylor, 59, from Dartmouth.

An examination of Brown’s Audi at the scene revealed it to smell of alcohol and there was an open bottle of beer in the centre console.

A roadside breath test resulted in a positive result for alcohol and a repeat test some 70 minutes later revealed Brown to be more than two times over the legal alcohol limit.

“The impact of losing Vini has been and continues to be incredibly traumatic for us all.

When a loved one leaves the house, says goodbye but never returns it’s a hard situation to come to terms with.

Teamed with the horrific way he was taken from us by a drunk driver speeding and that he died alone is incredibly hard to bear.”

“Vincent Taylor’s tragic death has had a devastating impact on his family and our thoughts remain with them at this time.

I hope this case serves as a stark reminder about the consequences of drink driving and driving in a dangerous manner.”