Somerset West and Taunton Council (SWT) will be introducing more dedicated off street parking for Blue Badge holders in the town centre following a public consultation on the temporary closure of East Street, Taunton.

The current temporary closure to all vehicles except cycles was initiated as a joint response from SWT and Somerset County Council (SCC) working with the police and other partners, to enable social distancing and encourage walking and cycling in line with the first round of Active Travel funding to support the re-opening of high streets.

The impact on East Street and traffic flow around the town has been monitored with several mitigation measures already considered such as installing more crossing points with ramps to support those with low mobility.

The consultation gave SWT an opportunity to seek wider views while awaiting the outcome of a bid for Active Travel phase two funding which would enable an extension of the scheme.

Positives were seen as more space (83%) and the ability to cross the road safely (80%). Negatives were the impact on traffic movement around the town (75%) and the loss of on-street parking (41%).

If the scheme is extended SWT, working in partnership with SCC, will create additional Blue Badge holder bays in key town centre streets and some car parks.  In tandem, it is proposed to implement a timed closure of East Street to allow greater traffic movement during peak travel times, integrating new street furniture and cycle storage into the scheme.

The extra parking will include Blue Badge bays on Billet Street and on Magdalene Street, with two additional Blue Badge spaces in the Crescent Car Park. The layout of the proposed temporary car park on the bus station site in Tower Street will also have an increased proportion of Blue Badge bays when it comes into operation in the new year.

All on street parking on East St will be removed but Blue Badge holders can continue to parking on double yellow lines anywhere in the town.

The new barrier controlling the closure of East Street will be used to restrict access between 10am – 4pm daily and will remain lifted outside of these times.

Cllr Mike Rigby, Executive Member for Planning and Transport, said: “The response from the public and businesses was one of the best we’ve had to a consultation and I am grateful to everyone who took part.

“It was particularly interesting to see the positive feedback around clean air and the improved shopping environment which support our both our climate commitments and our initiatives to support local businesses.

“The results have enabled us to look at how we can improve the experience for everyone for the duration of the temporary closure and I am confident that we will be able to introduce these measures quickly subject to confirmation of the phase two funding and detailed design.” 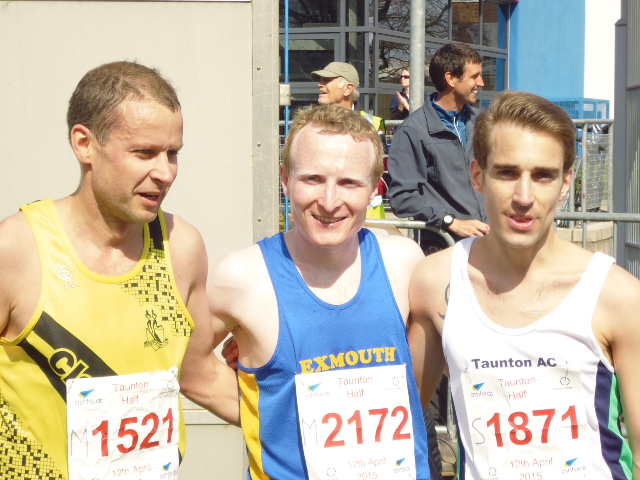 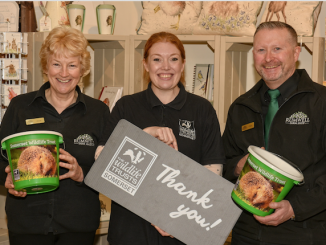 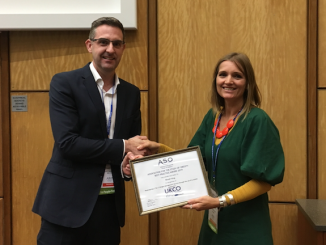