Police are asking the public to contact them if they see Glen Squire.

The 28-year-old is wanted for a recall to prison having previously been sentenced for assaulting an emergency worker and obstruct police.

He is from Somerset and believed to be in the Taunton or Wellington areas. He also has links with Bridgwater and Torquay in Devon.

He is described as white, male, of medium build with brown hair.

Squire is said to have a scar on his left hand and left forearm. He’s also believed to have the names Emily and Abigale tattooed on his wrist.

If you see Squire, do not approach him, instead call 999 and give reference number 5220258797. Alternatively, if you know of his potential whereabouts, call 101. 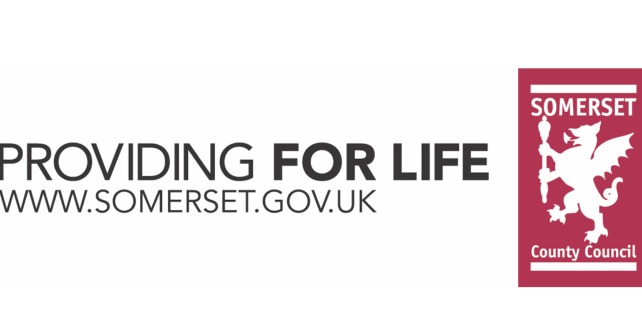 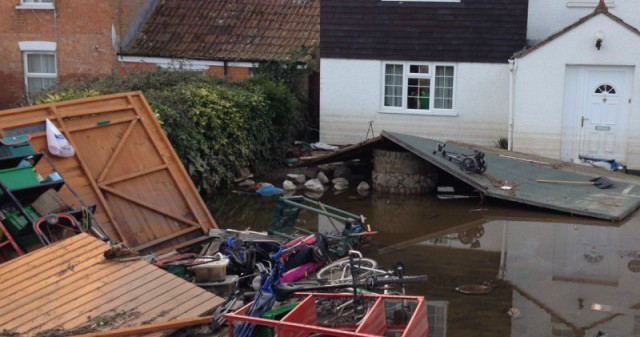 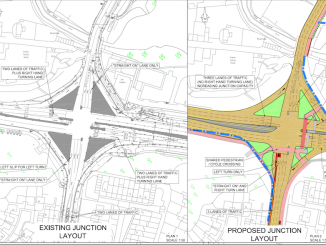