A multi-million pound project to upgrade Taunton’s M5 Junction 25 reaches another important landmark next week with the opening of the permanent road layout.

This is a significant milestone for the award-winning £19.2 million Somerset County Council scheme, as it moves towards completion in the next few months. It will see the reopening of the newly refurbished eastbound A358 section heading towards Henlade, which has been closed since January.

Junction 25 of the M5 is vitally important to Somerset’s economic future. The project aims to ease congestion and improve access to Taunton and the motorway, as well as providing safer cycling and walking routes into the town.

The scheme is part of a major infrastructure plan to support growth in employment and housing development in Taunton.

Earlier this year the project took another huge step forward with the opening of the new A358 Nexus Link road and now the next important component comes into play. The newly revamped, two-lane eastbound section of the A358, incorporating the improved Ruishton Lane junction and signals, will carry all eastbound traffic heading away from Taunton, the M5, and the newly widened Junction 25 roundabout, while westbound traffic heading towards Taunton and the M5 will continue to use the new Nexus link road.

This layout is set to reduce congestion both heading towards Taunton and away from the town on the A358, by separating eastbound and westbound traffic at the improved J25 gyratory. It will also help to reduce congestion on the J25 slip road and provide a dedicated bus lane from the Park and Ride.

“Junction 25 remains on schedule to be delivered on time and within budget and it’s great that we’re approaching another key milestone as we move towards completion. A massive thanks to our contractor Alun Griffiths and our Highways team for their hard work,” said Alyn Jones, Operational Director for Economic and Community Infrastructure at Somerset County Council.

In the run-up to the opening key works will be taking place throughout the week, which are being undertaken to coincide with Highways England night-time works on the M5 between Junctions 24 and 26 northbound, which will see a closure in place overnight northbound from 7-9 April.

Our work will also take place at night (8pm-6am):

The eastbound A358 and Ruishton junction are set to reopen during the week commencing 12 April.

Somerset County Council Highways and partners picked up the Project of the Year and Collaboration Awards at the Chartered Institution of Highways and Transport  (CIHT) South West Awards 2021 for Junction 25. 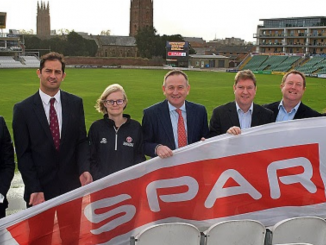 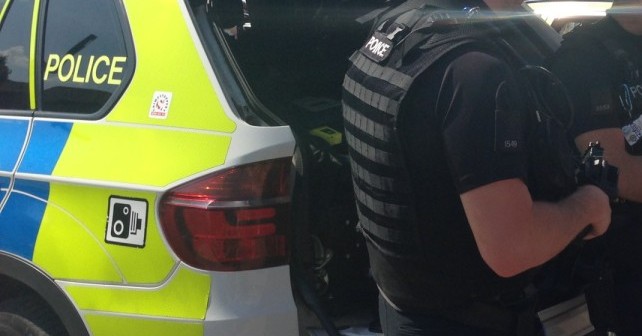